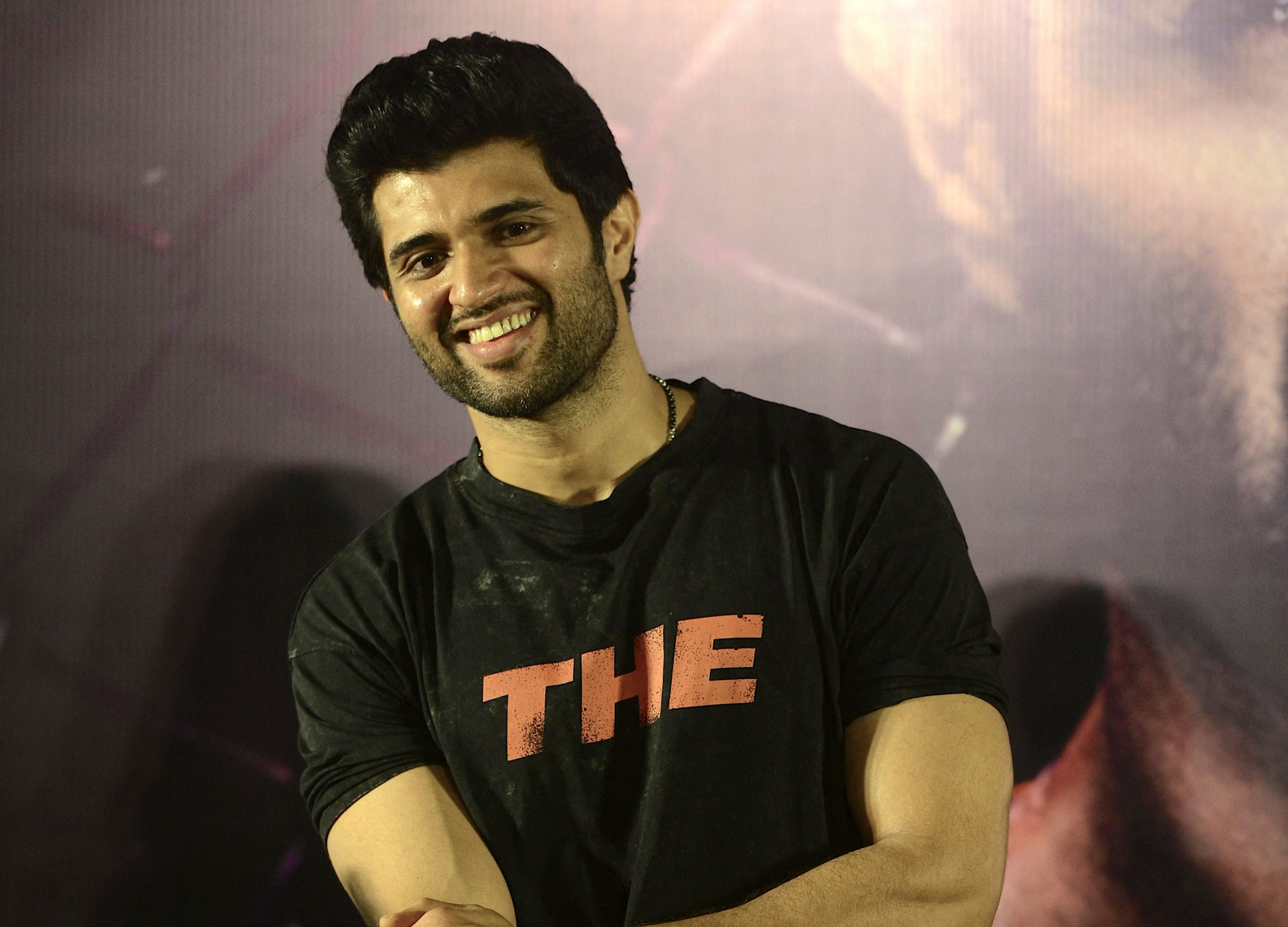 Vijay Deverakonda is all set to team up with Jersey fame Gowtam Tinnanuri for a new project. Makers of the film unveiled the poster on Friday.

Taking to Twitter, Vijay treated his fans with the details of his new movie #VD12.
Sharing the poster, he wrote, “The Script. The Team. My next. My heart skipped a few beats when I heard this.”

With a silhouette of a cop covered with a cloth on his face, it hints that #VD12 will be a periodic cop drama. With this project, Vijay will be donning the khaki on-screen for the first time in his career. The image of a burning ship in the middle of a water body contributes to a viewer’s curiosity.

A film written and directed by Gowtam Tinnanuri. Srikara Studios will present the film jointly bankrolled by Naga Vamsi S and Sai Soujanya. The last time Gowtam teamed up with Sithara Entertainments, they came up with the National-award winning sports drama Jersey

The poster was also shared by the production house Sithara Entertainments with the caption, ‘I don’t know where I belong, to tell you whom I betrayed.’

Prior to the project announcement, producer S Naga Vamsi wrote, “We are not going to say that this is earth-shattering or MASSive or HUUUGE but this is something spectacular.”

This will be the first collaboration of Vijay and Gowtam Tinnanuri.

Meanwhile, on the work front, Vijay’s last release Liger, which was aggressively promoted as a pan-India project, bombed at the box office. The film marked Vijay’s Bollywood debut.

He will be seen in the upcoming romantic drama Khushi, alongside Samantha Ruth Prabhu. The film is supposed to release in 2023.