Victoria Beckham on protecting daughter from social media negativity, says, ‘she’s quite disgusted at how short my skirts were in Spice Girls’ 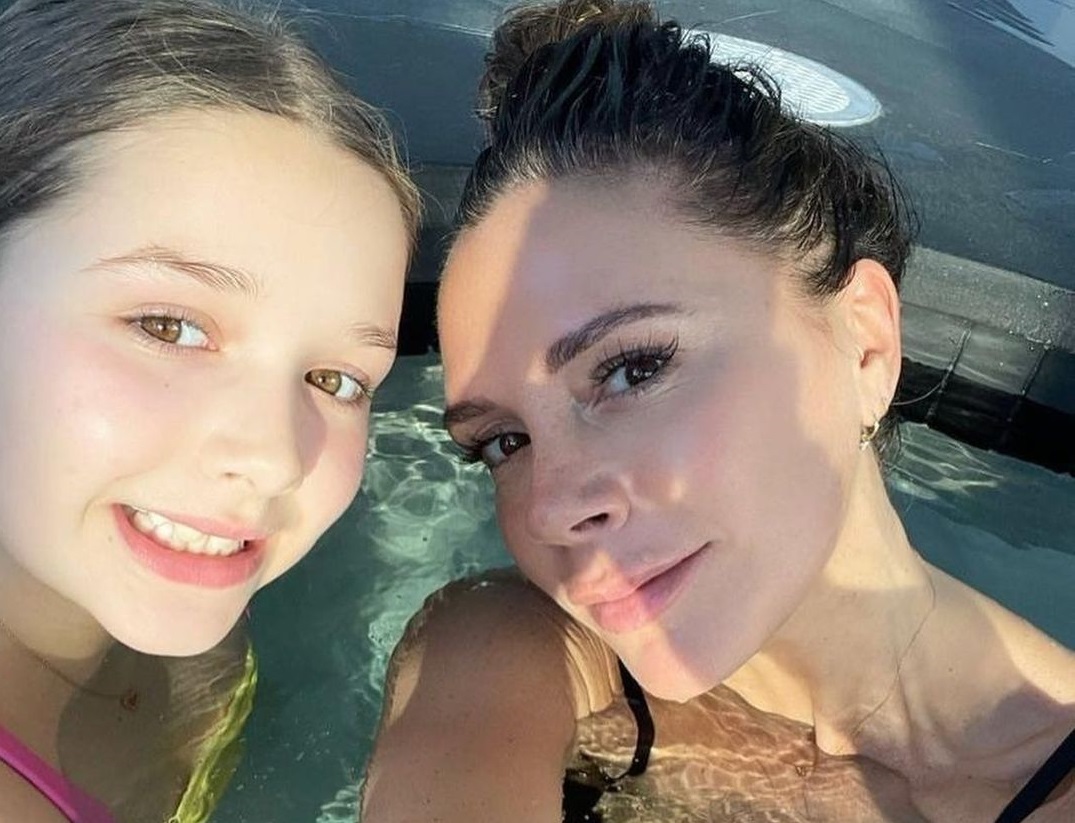 Like a protective mother, singer Victoria Beckham wants to keep her children away from negativity, especially those that prevail on social media.

In a recent conversation with Vogue Australia, Victoria opened up about what it’s like parenting daughter Harper Seven, 10, the youngest of her and husband David Beckham’s four kids, and discussed how body shaming has erupted on social media and her worries about how that might impact Harper one day, Page Six reported.

“Harper is not on social media, so we don’t have to worry about that just yet. But seeing how cruel people can be, yes it really does (concern me). Harper is at that age where her body is going to start changing, but it’s about making sure that we communicate a lot as a family and she surrounds herself with nice friends. But it is quite terrifying, I can’t lie,” Victoria said.

She also explained that her only daughter is in no hurry to grow up and enjoys dressing her age.

“She is not one of these kids who are going out with a full face of makeup and a crop top,” the former Spice Girl said.

Recalling one of the anecdotes, Victoria shared, “Harper actually said to me recently, ‘Mummy, I have seen some pictures of you when you were in the Spice Girls, and your skirts were just unacceptable. They were just too short.’

Then David piped up and said, ‘Absolutely, Harper! They really, really were.’ And she was actually quite disgusted at how short my skirts were. I said, ‘Are you never going to wear skirts like that?’ She said, ‘Absolutely not.’ We’ll see.”