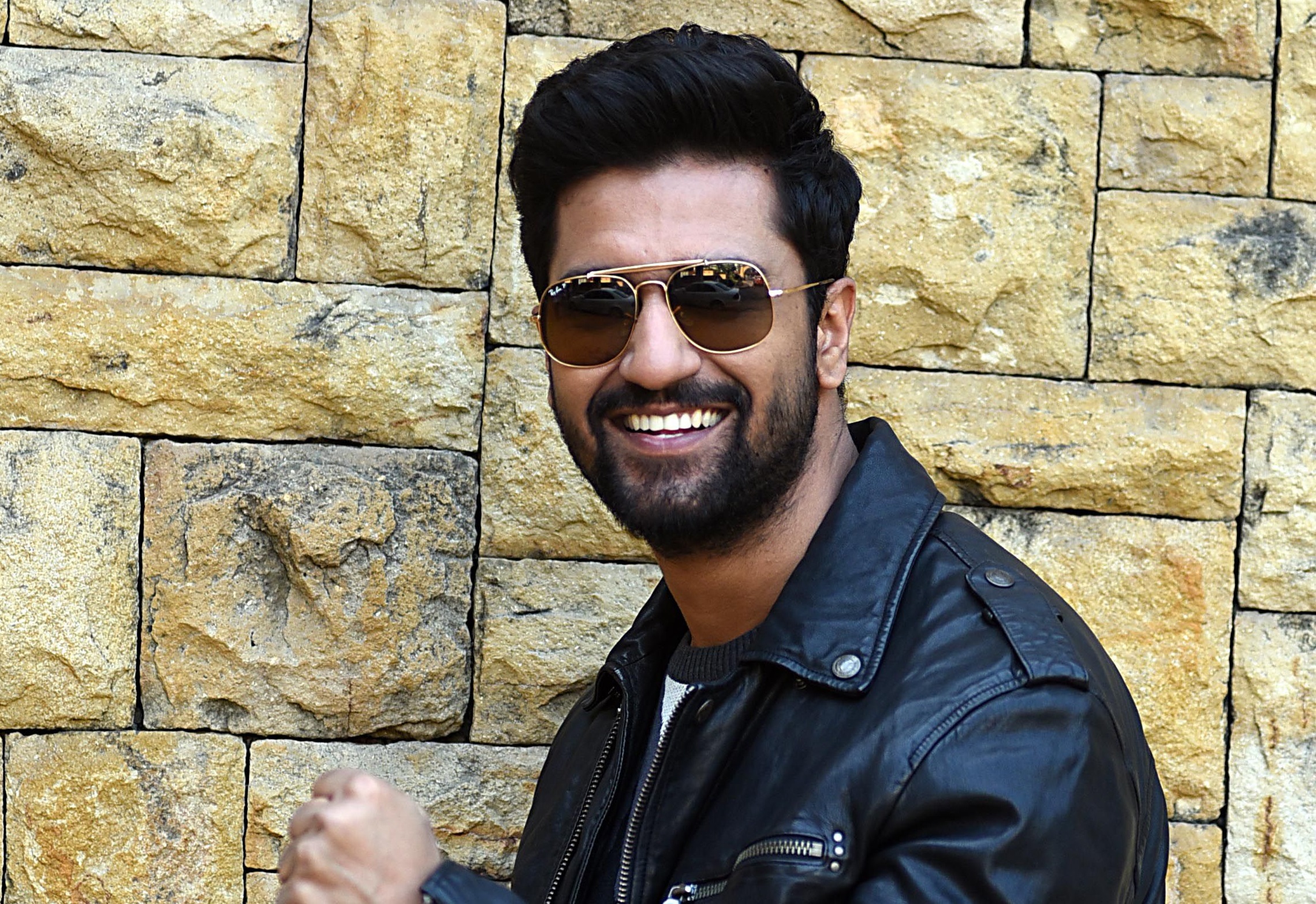 Directed by debutant filmmaker Neeraj Ghaywan, Bollywood film Masaan (2015) completes six years of its theatrical release today on July 25. It marked the acting debut of actor Vicky Kaushal who received overwhelming response for his intense performance in the film.

On Saturday, the actor took to Instagram to celebrate the sixth anniversary of Masaan. Thanking fans profusely, he said that he is forever grateful for receiving so much love from the audience.

A couple of hours later, Kaushal shared a reel of him enjoying the breeze from his car on Masaan’s popular song ‘Tu Kisi Rail Si’.

“From me to you, for all the love you have given, far more than I ever dreamed of, probably more than I deserve. Thank you very much for these beautiful 6 years! What I am today is because of you. I would have been nothing without your love ❤️,” he wrote along with the post.

The film was screened in the Un Certain Regard section at the 2015 Cannes Film Festival and brought home two awards. At the 63rd National Film Awards, Ghaywan won the Best Debutant Director Award.