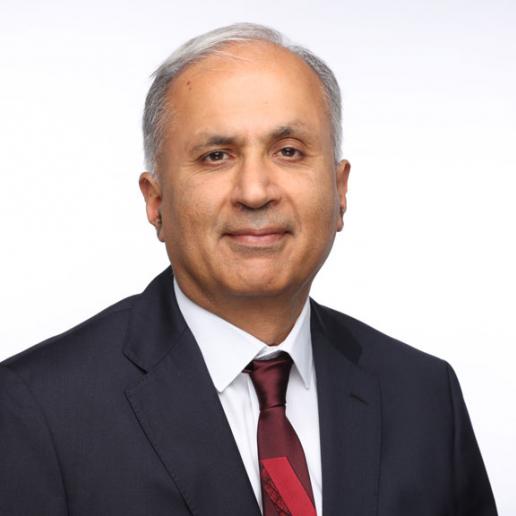 Veteran Indian-origin economist Sushil Wadhwani has been invited to advise the UK government on the economy and financial markets as the country grapples with surging inflation and a weakening sterling.

Jeremy Hunt, the chancellor of the exchequer in the outgoing government, announced the formation of the Economic Advisory Council comprising “respected economists”.

Wadhwani is one of the four experts invited to join the panel which will act as a consultative forum for the government.

He is the chief investment officer at the London-based PGIM Wadhwani, originally founded as Wadhwani Asset Management, 20 years ago. He previously worked as a member of the Bank of England’s monetary policy committee for three years between 1999 and 2002.

Born in the Kenyan city of Mombasa in 1959, he completed his early education in India’s Dehradun and Ajmer, before joining his family in the UK. He is an emeritus governor at the London School of Economics where obtained his BSc, MSc and PhD.

Rupert Harrison, Gertjan Vlieghe and Karen Ward are other economists who will join Wadhwani on the panel. But they will not be not privy to “any material non-public information or market sensitive information.”

Hunt said on Monday (17) that he looked forward to working with the “esteemed group of economic experts, whose advice will be invaluable.” The panel will be expanded later.

“In a period of global economic challenge and volatility, exacerbated by (Russian President Vladimir) Putin’s illegal invasion of Ukraine, prioritising UK economic stability is vital and will underpin long-term growth,” he said.

Britons are also enduring a deepening cost-of-living crisis as the annual rate of inflation topped 10 per cent again after marginally dipping last month.