Veteran actor Chandrashekhar passes away at the age of 97 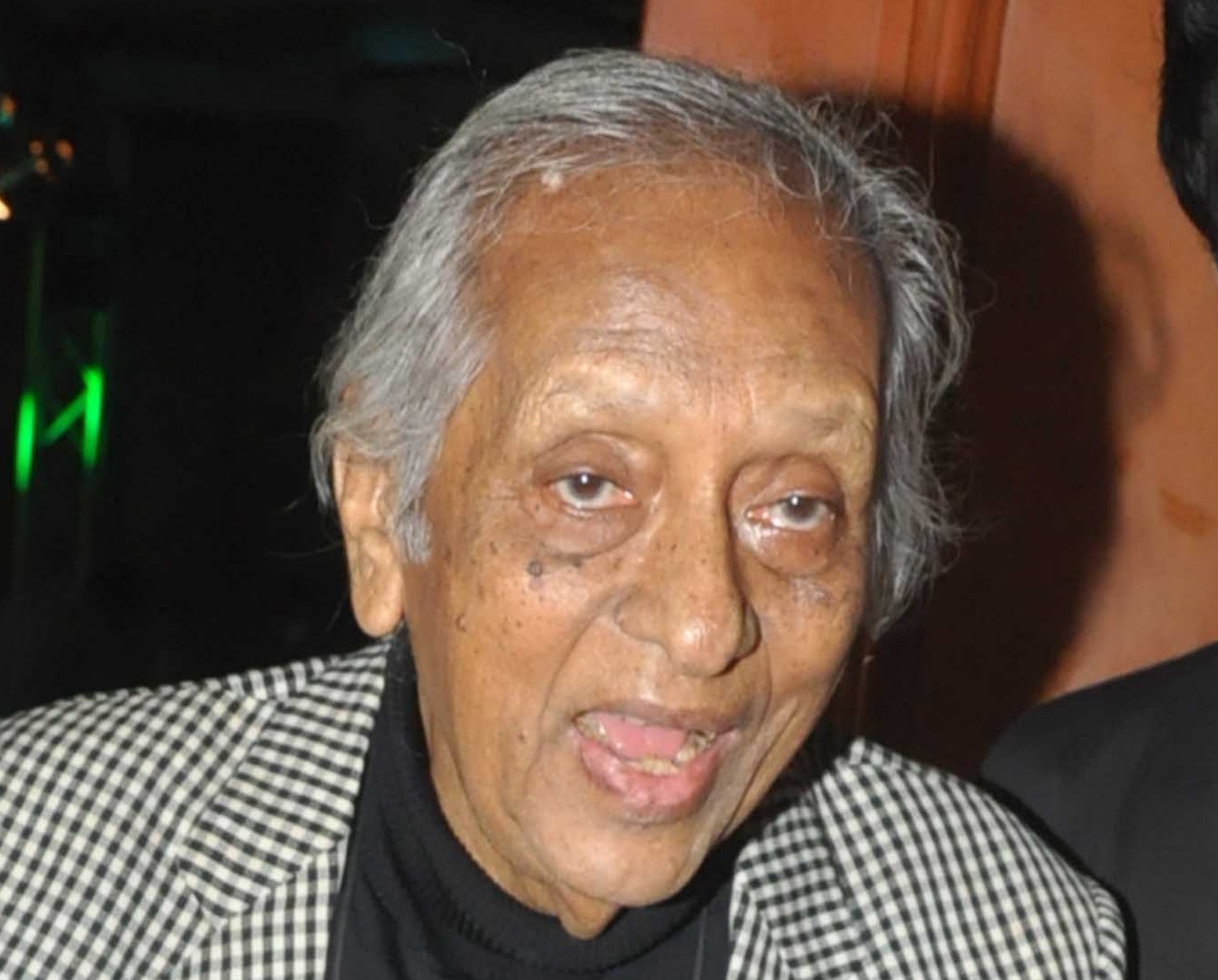 Veteran actor Chandrashekhar, known for his performance in TV show Ramayan, passed away today. The 97-year-old actor, who featured in many movies, passed away on Wednesday due to age related ailments.

His son and producer Ashok Shekhar told PTI, “He passed away in his sleep in the presence of family… the way he wanted. He had no health issues, it was just his age. He lived a good life.”

Born in Hyderabad, Chandrashekhar started his journey in films as a junior artiste in the early 1950s.His first film as a lead was the 1954 release Surang which was helmed by V Shantaram. He later featured in films like Kavi, Mastana, Basant Bahaar, Kaali Topi Laal Rumaal, Barsaat Ki Raat, and others.

Well, he was not just an actor, but also a producer and a director. He had produced and directed films like Cha Cha Cha and Street Singer. He also assisted Gulzar in films like Parichay, Koshish, Achanak, Aandhi, Khushboo and Mausam.

In Ramanand Sagar’s Ramayan, Chandrashekhar played the role of Arya Sumant, King Dasharatha’s prime minister. He had featured in more than 250 movies.

We pray that the actor’s soul rests in peace.