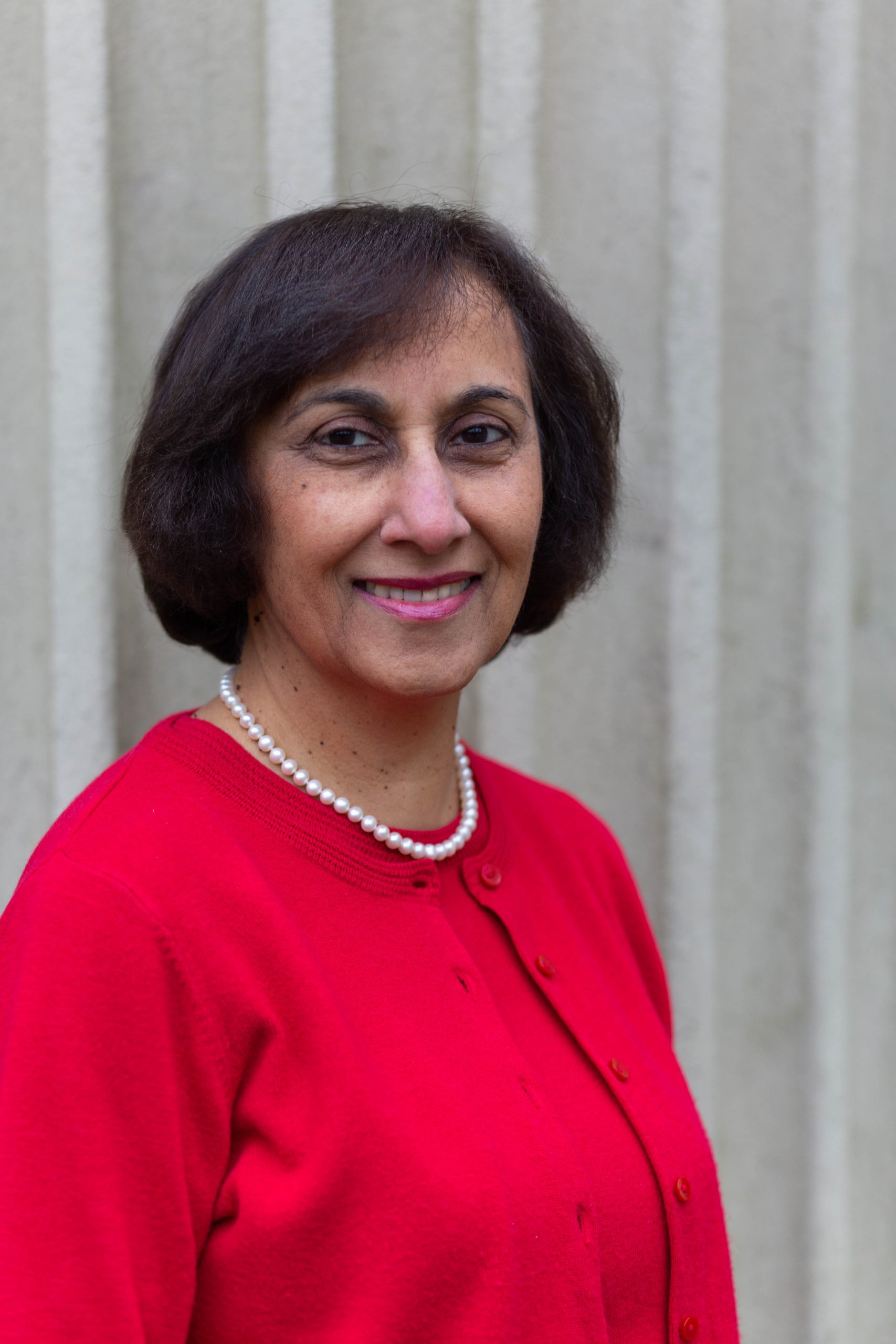 She may have moved to Zimbabwe when she was a few weeks old in 1954 and migrated to the UK in 1977 after qualifying as a pharmacist to escape conflict there, but India-born Vasundra Tailor always remained connected to her roots.

Revisiting her ancestral mansion in Gujarat led the London-based author towards writing her debut novel The Secret of Elephants.

Her cross-continental story begins with a penniless protagonist trapped in a loveless marriage in Navsari in India, whilst caring for her young sick son, and living under the shadow of a crumbling ancestral mansion built by her grandfather. Then a mysterious letter from Zimbabwe addressed to her long-dead father sends her on a life-changing journey that opens the door to a past she never knew existed, and potentially holds the answers to an emotional family mystery spanning three generations.

She explores identity, heritage, and the power of family secrets in her new novel, which she discussed with Eastern Eye. The British Gujarati author also spoke about writing and being shaped by her heritage.

What is it that inspired you to write your debut novel?
The idea for my novel came from a visit to India in 2016. My sister and I took a walk to Golwad Street in Navsari to see the mansion that used to belong to my father. He had built it in 1954 and was immensely proud of it. It was still there, but after 62 years, was in a very dilapidated state. We were sad to see it like that. We climbed up to the top floor and knocked on the door. A lovely family invited us in when we explained our connection. Seeing the place brought back wonderful childhood memories of many good times spent there. Later, I began to wonder about the lives of families living in the building, and the germ of an idea began to form in my mind.

Tell us something about the story of your novel?
It is about a family torn apart by a shocking and secret event that occurs in 1950s India, and the uncovering of that secret in modern-day Zimbabwe. A young mother in Navsari discovers that the event, which destroyed the family connection, also caused untold misery down the generations. With her son, she travels to Harare in Zimbabwe. Her long-lost family welcomes her with open arms. But the disturbing discovery leaves her reeling and wondering if the damage can ever be repaired.

Are any of the situations or characters inspired by real life?
Yes, there are a few. One character in particular is inspired by someone in my own family.

What is your own favourite part or moment in the book?
A third of the way into the book, my protagonist stands up to her abusive husband for the first time. She does the same later in the story. I love the way she grows from being a subservient wife to a confident, self-assured, and decisive woman.

What readers are you hoping connects with this story?
The story covers universal themes of family relationships, drama, love, loss, betrayal, and hope. So, I believe people of all ages will relate and connect to my characters. The novel is set in two locations – India and Zimbabwe. Readers from those two countries will identify with certain behaviours. And I also hope that those who do not know too much about these two places will enjoy the descriptions in the book and its plot.

How do you feel about your story being released out into the world?
I am thrilled. It’s a dream come true.

How much has your own heritage shaped you?
My Indian roots are very strong. I grew up in Zimbabwe, where the close-knit Gujarati community celebrated religious and cultural festivals throughout the year. Every afternoon I went to a Hindu Gujarati school, where we gained an understanding of the Indian identity and history. As a British Asian, I have happily assimilated the culture of this country, but my perspectives in life are shaped by my solid Indian upbringing.

What makes for a good story?
A good plot, likeable and relatable characters, drama, a bit of mystery or suspense, and intrigue.

What do you enjoy reading?
I have an eclectic taste and enjoy reading mysteries, thrillers, historical fiction, and any stories about human relationships between friends, enemies, family, or colleagues. I am a big fan of time slip novels that are based on real-life historical events.

Has a book greatly impacted you?
I read Jane Eyre by Charlotte Bronte when I was very young. To this day, the mad woman in the tower still gives me the shivers.

What can we expect next from you?
A second novel in the fa­mily drama genre. This ti­me about a dual heritage woman living in London, who goes in search of her Indian roots. She travels to faraway countries and finally unravels the myst­eries of her past and that of her father who suffered at the hands of his forebears.

What inspires you?
People who overcome extreme hardships and struggles to attain success in their lives. It’s moving and inspiring when someone works hard, never gives up, and finally achieves their goal.

Why should we pick up your novel?
Because it’s an intriguing tale about a believable character who travels from India to a distant country against all odds. My novel also provides a unique perspe­ctive on the lives of a small Indian community that experienced racism under an apartheid system in southern Africa.

Why do you love being a writer?
I’ve always loved words, and enjoy playing around with them, trying out new ones, forming good sentences and paragraphs. It’s fun to jot down ideas and expand them into a good story. When the piece of writing is complete, the sense of achievement is priceless. And when someone reads my words and wants to read more, I feel hugely elated. Creating characters and plotting their imaginary stories is why I love being a writer.

The Secret of Elephants by Vasundra Tailor is out September 1 (Lake Union), Paperback: £8.99