Varun Sharma on Cirkus: I feel really honoured and blessed to be a part of it 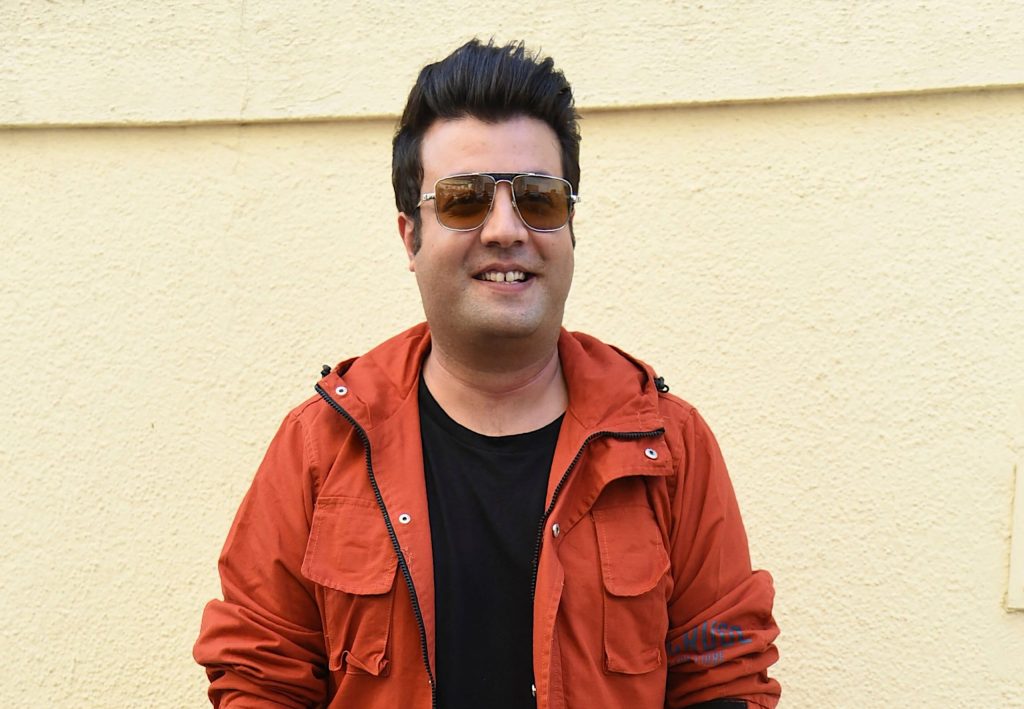 Varun Sharma is currently busy garnering praises for his performance in the series Chutzpah. The series started streaming on Sony LIV on 23rd July 2021, and marked Sharma’s digital debut.

The actor has some interesting projects lined up like Rohit Shetty’s Cirkus and Mrighdeep Singh Lamba’s Fukrey 3.

We recently interacted with Varun and when we asked him about an update on Cirkus and Fukrey 3, the actor said, “We have shot for a major part of Cirkus, we have kind of finished it. I feel really honoured and blessed to be a part of it, and to be directed under Rohit sir’s guidance is one of the most beautiful things. I am very excited about it.”

“And Fukrey 3, we were supposed to start, but the second wave (Covid-19) happened. So, we have taken a break. We are waiting for things to settle back again, work to happen again in full swing, and then we are going to roll out Fukrey 3. Everything is ready and we were about to start, but now we are waiting for things to ease down. It’s going to be a mad ride,” he added.

Cirkus also stars Ranveer Singh, Jacqueline Fernandez and Pooja Hegde in the lead roles. The movie is an adaptation of the 1982 release Angoor which was based on William Shakespeare’s play The Comedy of Errors.

Reportedly, Cirkus is slated to release in December this year. It will be Sharma’s second film with Rohit Shetty, he has earlier worked with the director in the 2015 release Dilwale.

Meanwhile, in Fukrey 3, apart from Varun, we will get to see Ali Fazal, Richa Chadha, Manjot Singh and Pulkit Samrat.