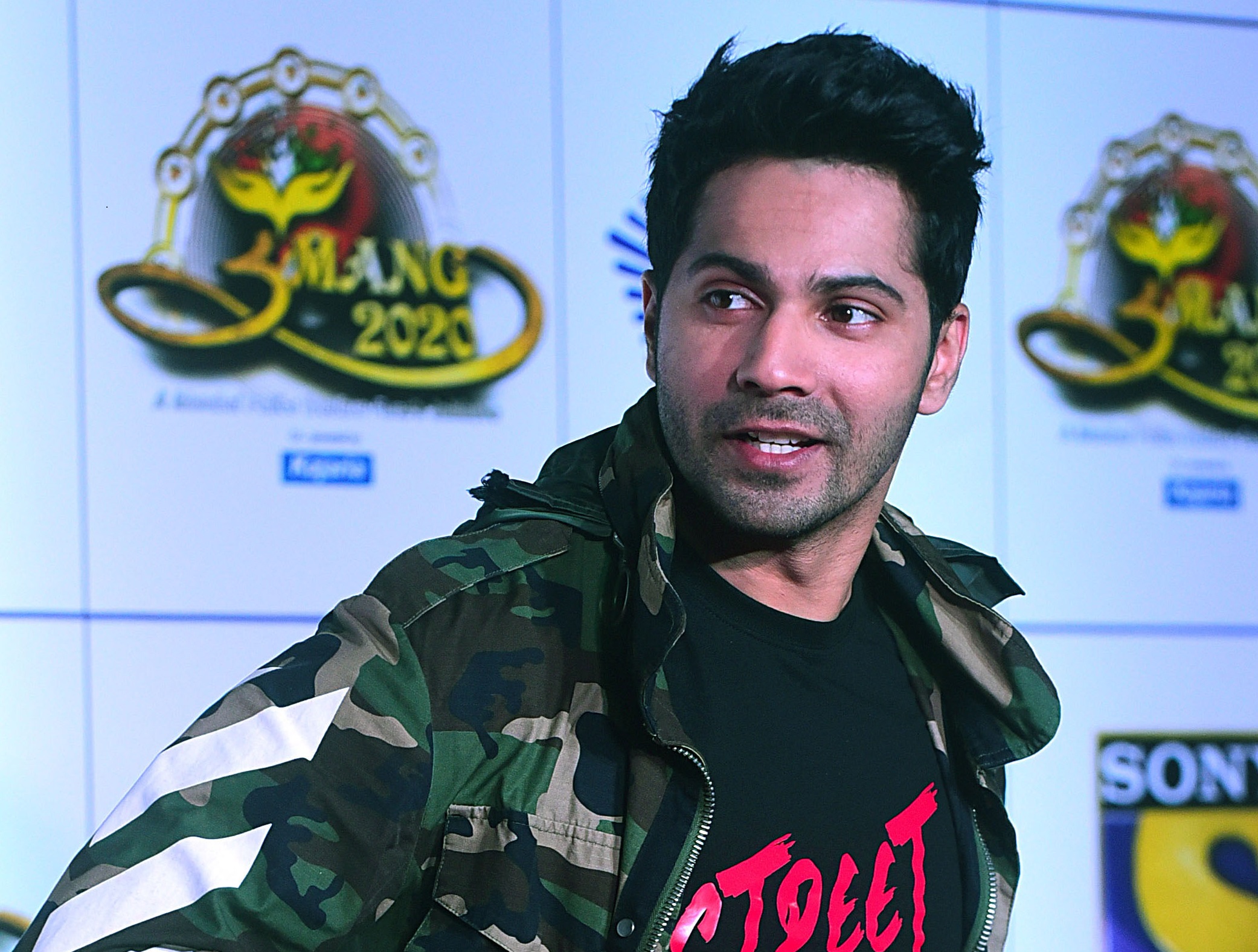 Getting the right cast for a project is of utmost importance for any filmmaker. Everyone wants to rope in actors who they feel can do complete justice to the characters written. But it is not always the case that you get to cast the actor of your original choice. The same seems to have happened twice with filmmaker Ali Abbas Zafar who is gearing up to commence work on a remake.

Buzz has it that Zafar wanted to cast actor Varun Dhawan in an ambitious superhero film. When things did not fall in place, the filmmaker offered Dhawan the official remake of Nuit Blanche. However, the Student of the Year (2012) actor could not do the project due to his packed date diary.

“After a tremendously successful journey as a director in the first decade of his career, Ali was looking to take things to the next level with a one of its kind superhero universe. He was looking to cast Varun Dhawan as one of the superheroes in the universe, however, the young dynamite was not too keen on doing the film,” a source in the know tells an entertainment portal.

The source further adds, “When things did not work out, Ali offered another subject to Varun, this time a thriller – Nuit Blanche. While Varun was excited with the idea, he did not have the dates to come on board the project as Ali wanted to kick it off this year itself. He eventually decided to move on and collaborate with Ali in the time going forward.”

Zafar then pitched the script to Shahid who readily came onboard. “Shahid heard Ali out and understood his vision to bring in a unique touch to this thriller, which is a story of single night. It was an instant yes from Shahid and he is all in the prep mode to commence shooting from next month,” concludes the source.