Vaping may ‘wake up’ cancer cells, cause lung cancer 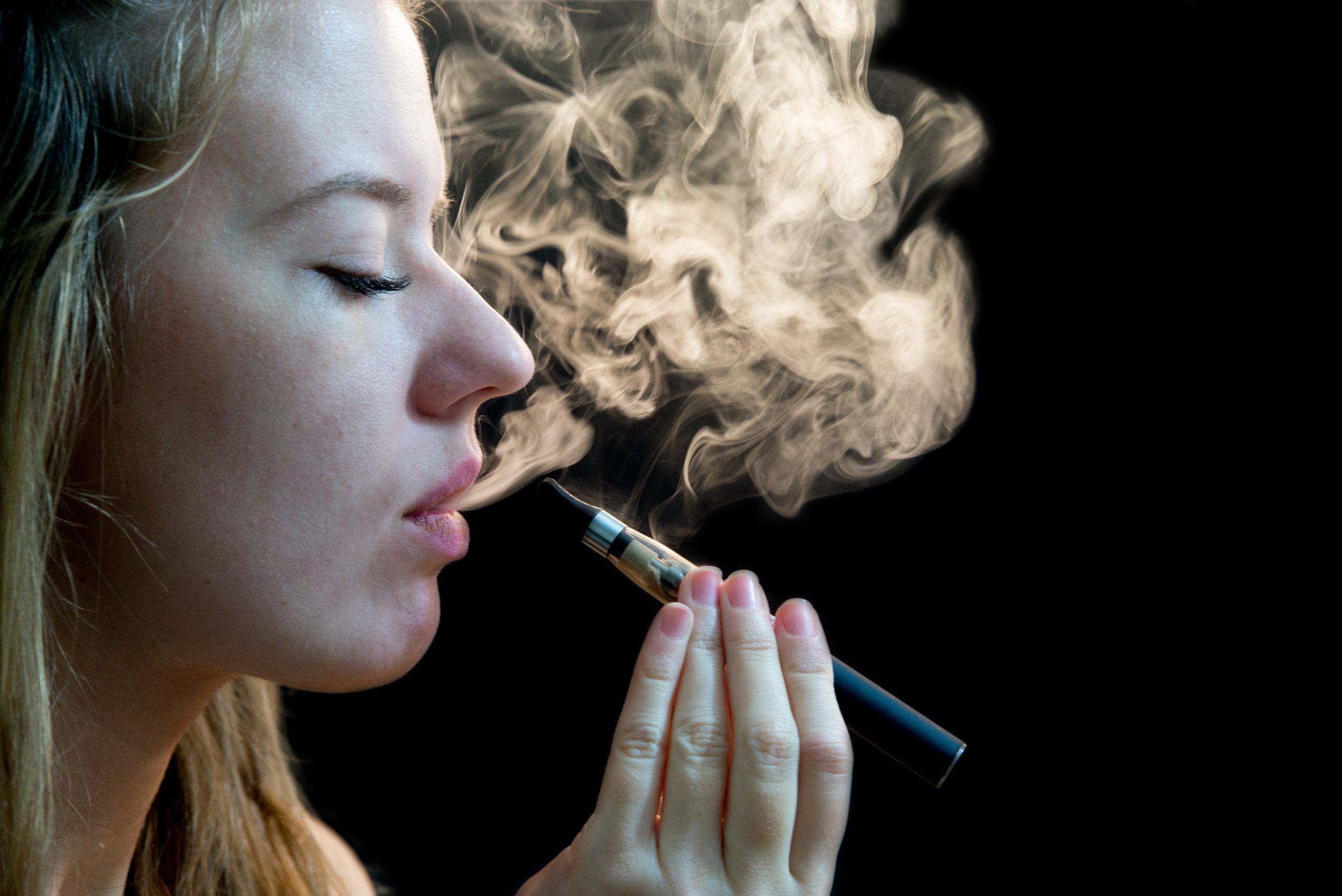 Though vaping is less harmful than smoking, according to scientists, vaping could cause a new wave of cancer in ten years’ time, in the same way as air pollution can.

E-cigarettes or vapes are used by around 3.6 million Britons, which amounts to around seven per cent of the adult population.

Commonly used by ex-smokers to help them quit the bad habit, e-cigarettes are supposed to be safer than smoking cigarettes, however, experts state that the long-term health risks are unclear.

Professor Charles Swanton, of The Francis Crick Institute (FCI) and chief clinician of Cancer Research UK, is reported to have said vaping is “almost certainly” safer than smoking.

However, he adds, “I don’t think we can say vaping is necessarily a safe option to quit smoking.

“It may be safer but that doesn’t mean it’s safe.”

He went on to say, “We don’t know for certain vaping won’t cause lung cancer 10 years from now.”

Prof. Swanton’s comments come as FCI scientists warned air pollution and irritants could trigger inflammation via a process of healing that “wakes up” dormant cells.

These dormant cells could cause cancerous mutations and researchers are worried that vaping may trigger the same process.

Therefore, researchers at the FCI tried to understand why one in eight people are diagnosed with lung cancer in the UK, despite being non-smokers, and despite smoking being one of the leading causes for cancer.

Studies involving humans and mice, measured the exposure to sooty pollution particles in the air that can cause the growth of cancerous cells in the lungs.

Researchers discovered that non-smokers with lung cancer tumours tend to have a different genetic profile compared to those who smoke – this is thought to trigger a direct mutation to DNA that could result in cancer.

The findings of the study suggests that air pollution causes inflammation, which is then followed by a healing process that “wakes up” dormant cells, which in turn causes cancerous mutations which researchers fear is triggered by vaping.

The fluid in e-cigarettes may cause a potentially life-threatening lung inflammation in those who are susceptible, states an earlier report that was featured in the British Medical Journal.

According to the report, a teenage boy was said to suffer from respiratory failure linked to vaping. Regarding the cause for this, doctors reportedly said that the trigger for the condition is likely to have been an exaggerated immune response to one of the chemicals found in e-cigarette fluid.

Scientists are of the opinion that anti-inflammatory drugs could help to halt the process which can cause cancer, however, they warn that this could be years away.

“The mechanism we’ve identified could help us to find better ways to prevent and treat lung cancer in never smokers. If we can stop cells from growing in response to air pollution, we can reduce the risk of lung cancer,” Prof. Swanton said.

Additionally, another researcher at the FCI, Dr William Hill states, “Finding ways to block or reduce inflammation caused by air pollution would go a long way to reducing the risk of lung cancer in people who have never smoked.”