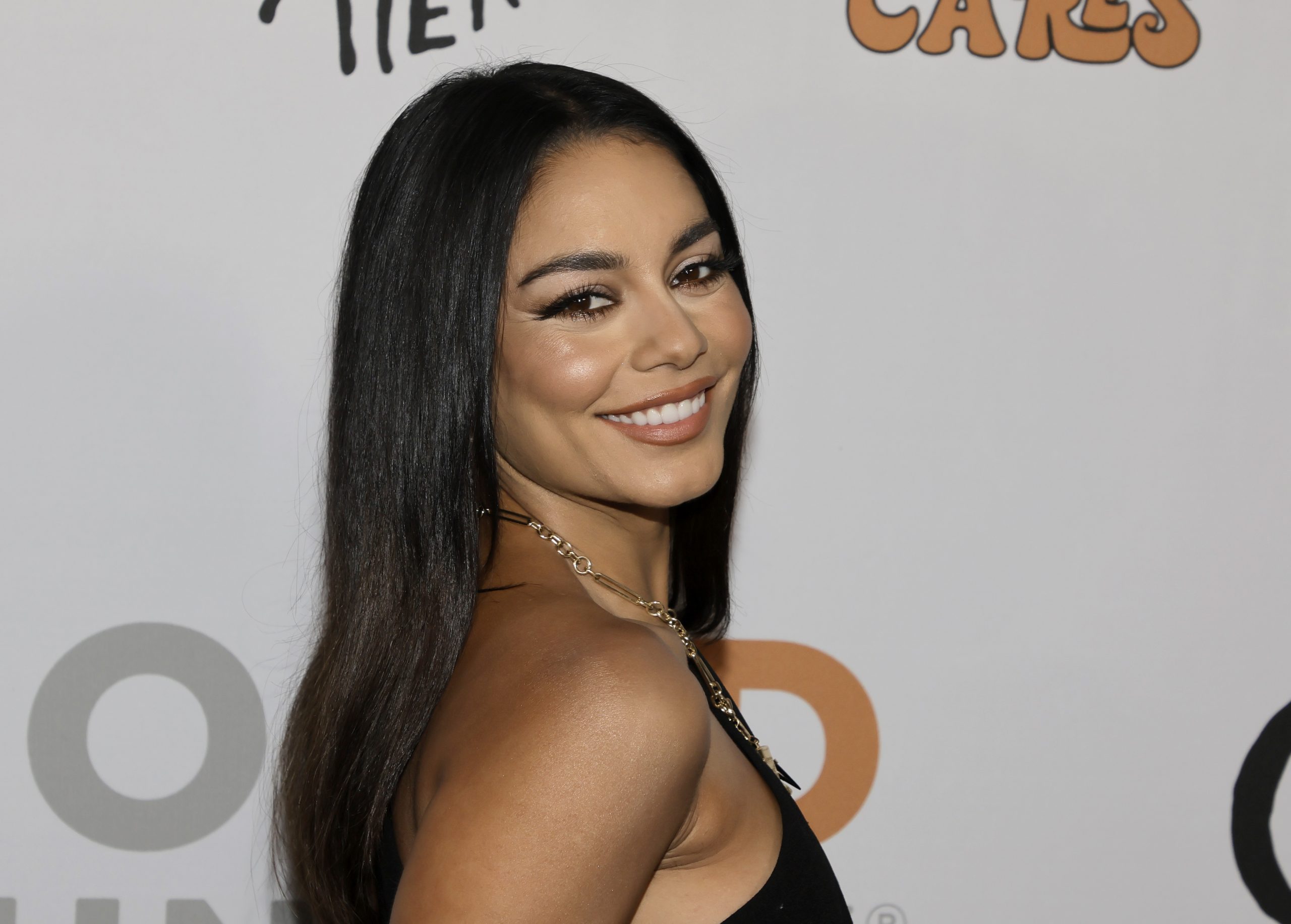 Actor Vanessa Hudgens, in a new interview, has spoken about her two “very long life-changing relationships” with Zac Efron and Austin Butler, hinting that there’s more to the story than the public knows.

According to E! News, while talking to Nylon, Vanessa said, “The public only sees so much. I’ve also been through two very long life-changing relationships, and no one really knows what happened except for me. When I write my memoir, it’ll be amazing.”

Zac and Vanessa dated for four years before splitting up in 2010. She started dating Austin the following year before breaking up in 2020 after nine years together.

Vanessa welcomed the start of something new when she met her current boyfriend, Cole Tucker, in an unconventional space.

“I’m not going to call it a celebrity Zoom, but it was a Zoom meditation group that Joe Jonas put together, yes. I did not expect it at all. I don’t think if I entered a meditation Zoom, I’d be like, ‘This is where I’ll meet my person.’ I just showed up and I was like, ‘Who the f-ck is that?’” she said, reported E! News.

Vanessa and Tucker first sparked romance rumors in late 2020 when they were seen together on a date in Los Angeles and later became official in January 2021.
As per E! News, in July, Vanessa shared a sweet birthday tribute for Tucker that read, “I hope you don’t mind that I put down in words… how about wonderful life is now your in the world.” He commented, “I lava youuuuuuu.”