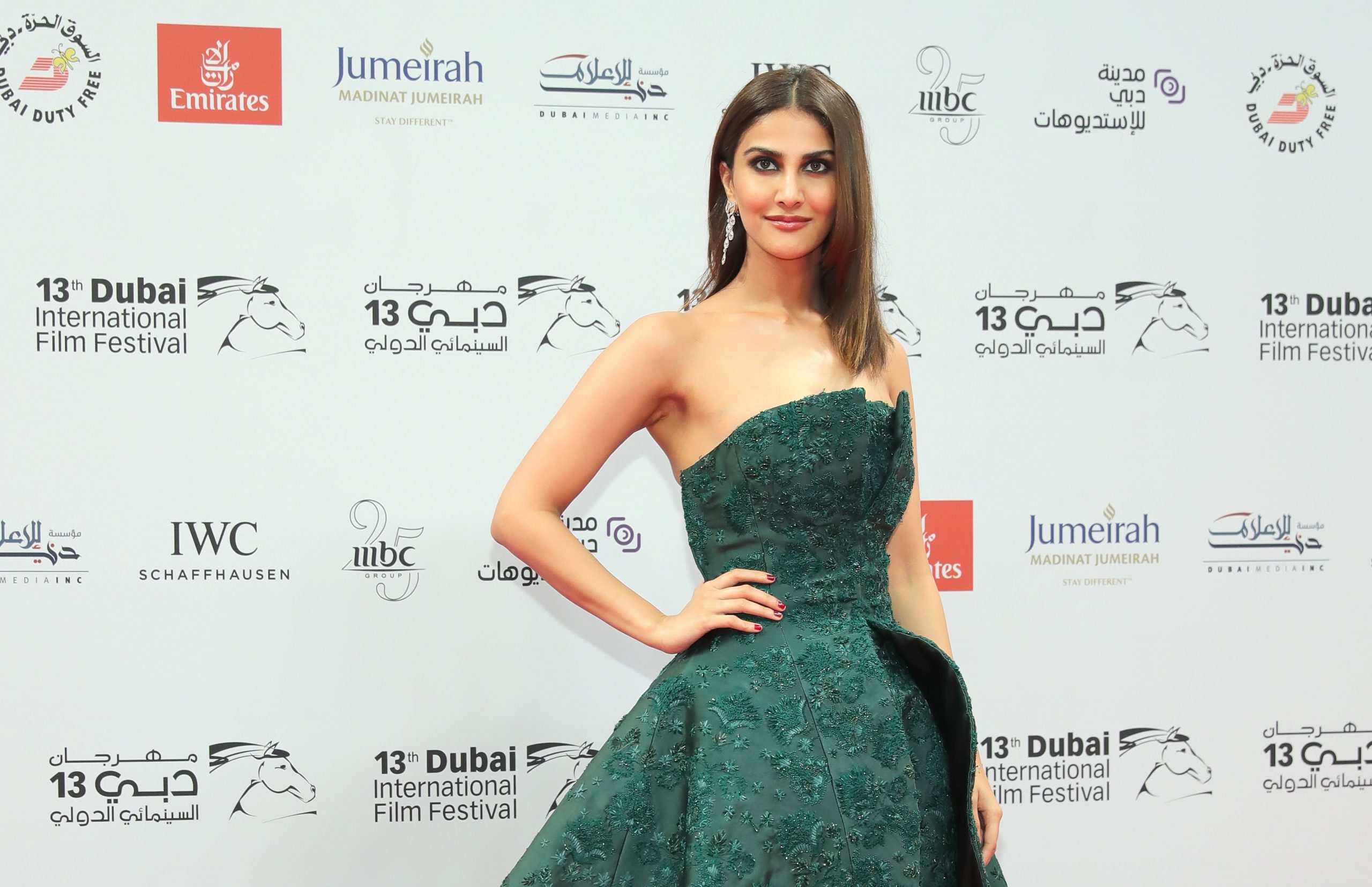 Vaani Kapoor is presently basking in the huge success of her latest film Chandigarh Kare Aashiqui.

Also starring Ayushmann Khurrana in the lead role, the Abhishek Kapoor directorial featured the actress in the role of a transgender woman. Her performance did not only win her great critical acclaim, but the film also set the cash registers jingling at the box office in a time of the ongoing coronavirus pandemic.

Kapoor, who made her acting debut with Yash Raj Films’ Shuddh Desi Romance (2013), hopes that her performance in Chandigarh Kare Aashiqui and her next Shamshera will instill confidence in makers and they will start approaching her for stronger characters.

“I would like my filmography to be as diverse as possible and after showing my range as an actor in Chandigarh Kare Aashiqui and Shamshera, I can only hope that film-makers would feel extremely confident to approach me with any challenging role. I have always wanted to win over their trust and be a part of interesting cinematic visions of powerful filmmakers,” she told a publication.

She added, “I know that I will give it my everything to pull off any character that I’m approached with to play on screen. The best thing about our profession is that one can get to become so many characters and live so many lives. I want my journey in cinema to be filled with varied films and genres and characters that light up the screen to entertain audiences.”