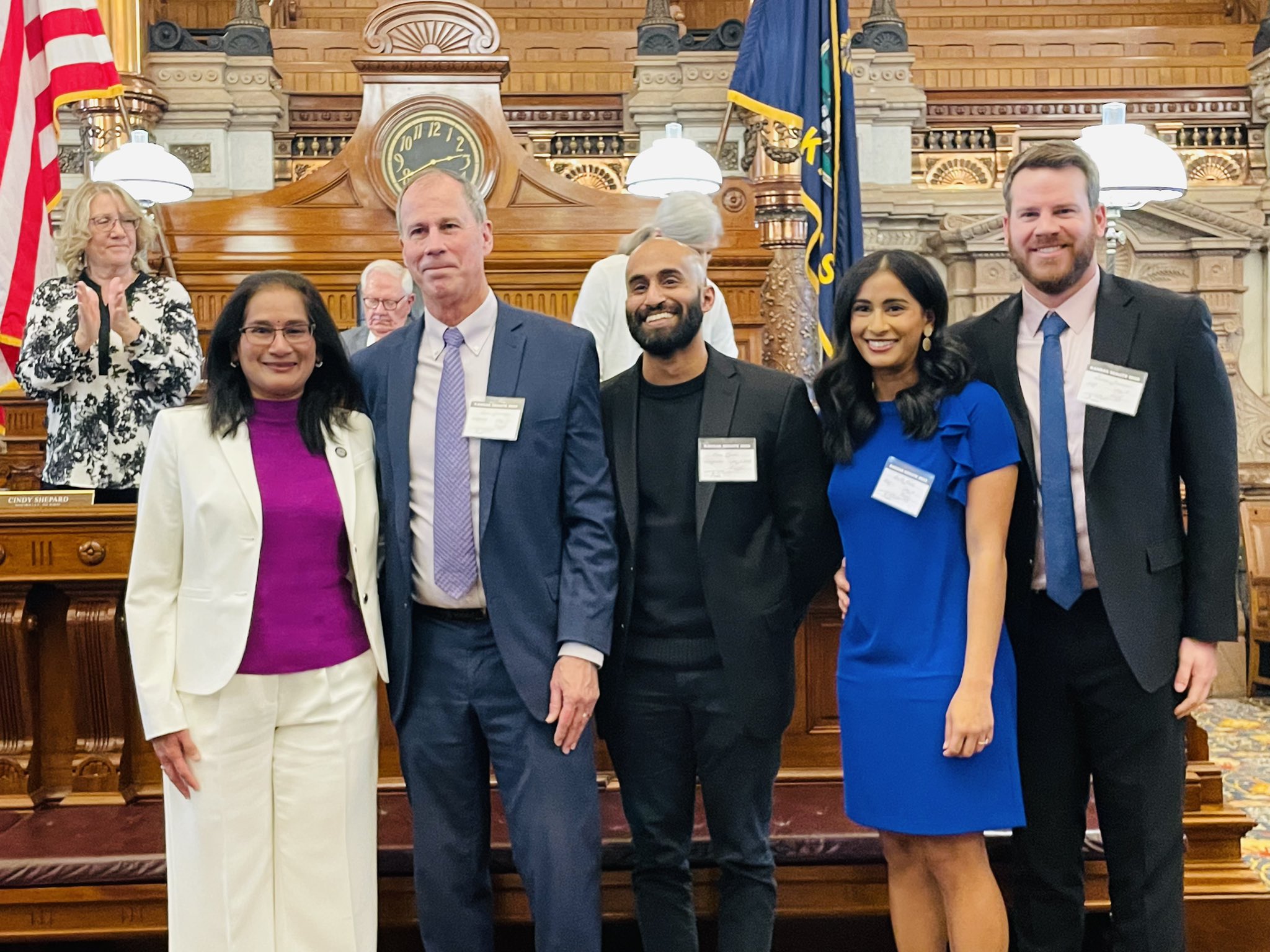 Indian American Democratic Party politician Usha Reddi has been sworn in as State Senator for District 22 in Kansas state of the US, the media reported on Friday (13).

“I was sworn in this afternoon as State Senator for District 22. It was great to have my family join me today,” she tweeted.

Thanking outgoing Senator Hawk for his dedicated service, Reddi said he led with “sincere love for community and built strong relationships along the way”. “Senator Tom Hawk is an outstanding leader, and I’m sure I’ll be reaching out to him many times,” she said.

Reddi has served on the Manhattan City Commission since 2013 and served twice as mayor.

Previously, she was an educator in Manhattan-Ogden public schools, where she served a term as President of their National Education Association chapter.

She holds Bachelor’s degrees in psychology and elementary education and earned her Master’s degree in educational leadership from Kansas State University.

Reddi will complete the remainder of Senator Hawk’s term, which expires in 2025. Reddi’s committee assignments will be announced in the coming days.

Reddi’s family immigrated from India to the United States in 1973, when she was eight years old.

She has lived in Manhattan for more than 28 years.