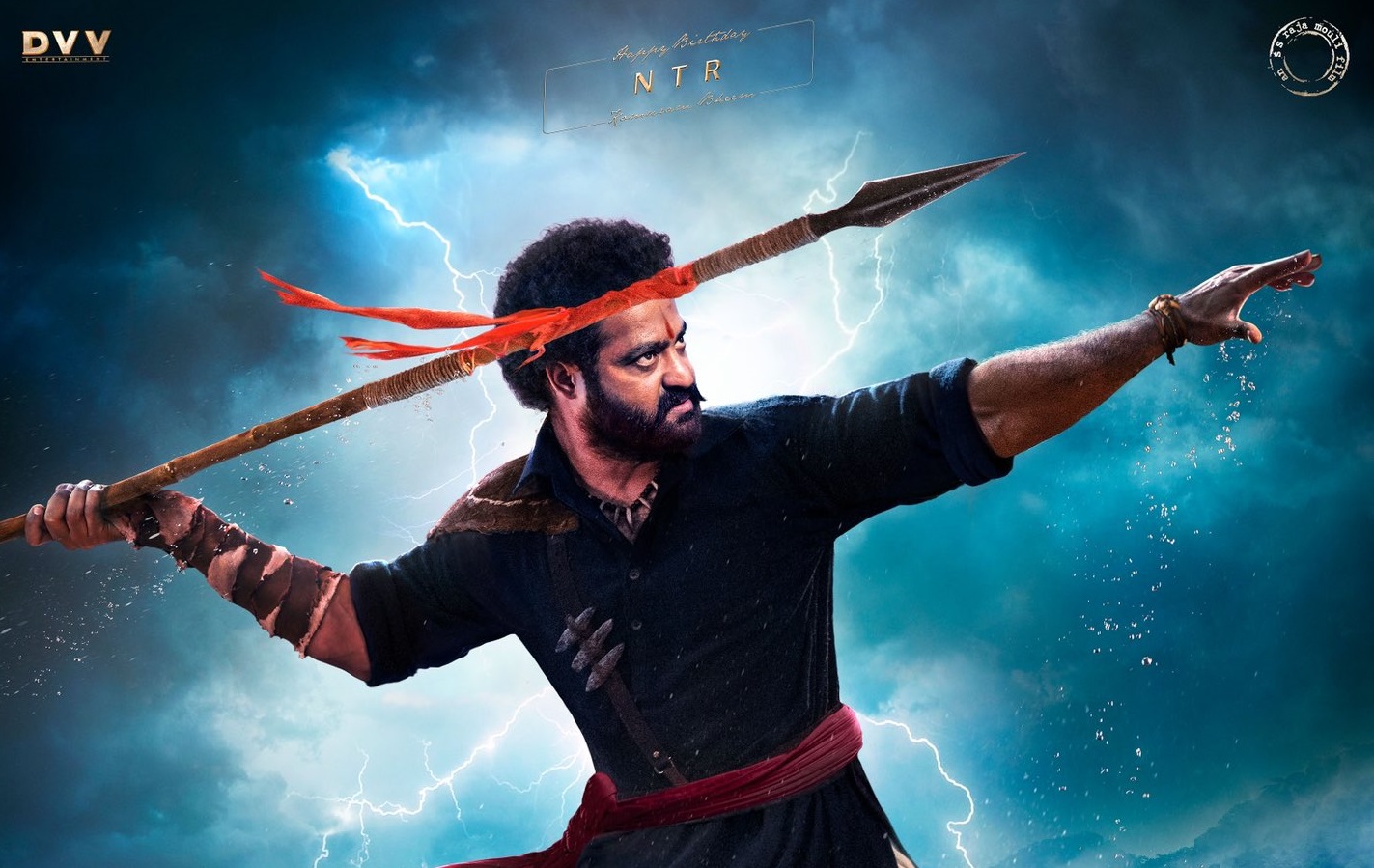 Jr NTR, who plays one of the leads alongside Ram Charan, has been garnering global attention after the pan-India film’s wins at the Golden Globes and Critics Choice Awards. And now, he has been listed as the top Oscar contender in an article by the popular publication USA Today.

“Attention, Oscars! We hope these 10 brilliant performances feel the love at Academy Awards,” reads the headline of the viral article.

“Academy, is it possible to go halfsies on a best actor nod? Because this action-packed musical adventure’s two Indian mega-stars are what makes ‘RRR’ such an audience-friendly powerhouse: Ram Charan’s British army soldier and Rao’s loyal warrior become friends, butt heads as foes, and then come back together as a fighting force, with an all-time bromance and an amazing dance-off along the way. If we have to pick, though, the charismatic Rao has the edge for leading an army of wild animals and juggling a motorcycle with ease,” writes the magazine.

Earlier, Variety also mentioned Jr NTR among their unranked predictions for the 2023 Academy Awards. Oscars 2022 are scheduled to be held on March 12 at the Dolby Theatre in Los Angeles, USA.

Meanwhile, Jr NTR is gearing up to begin filming for his upcoming 30th and as-yet-untitled film, to be directed by Koratala Siva.