US: Indian-American Chandru Acharya among 25 faith leaders in advisory council 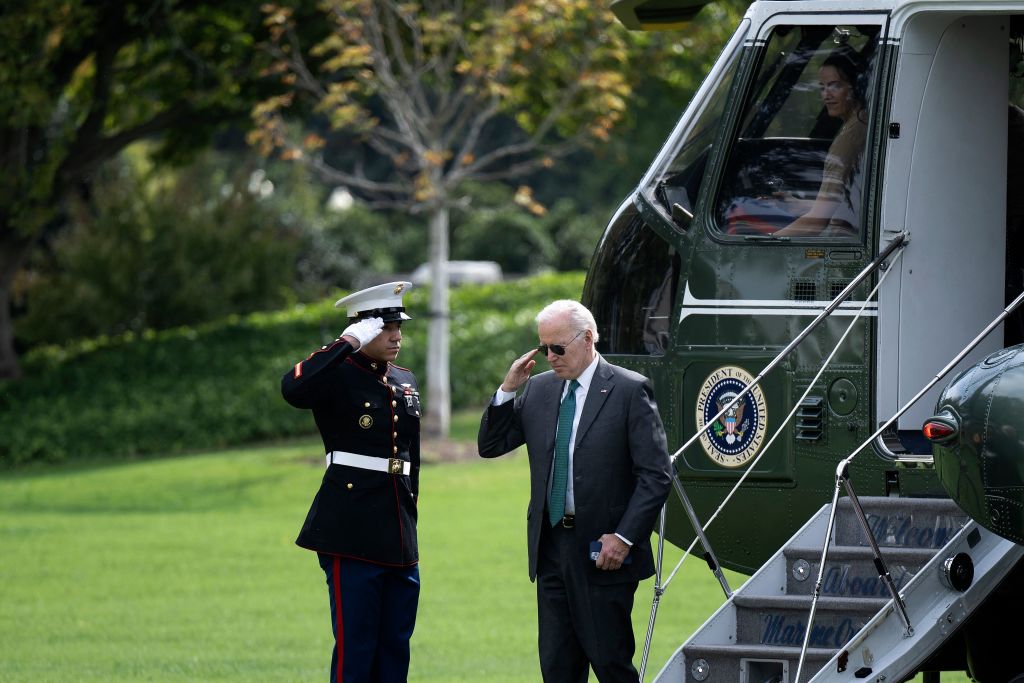 Indian-American Chandru Acharya from Michigan has been appointed to the Faith-Based Security Advisory Council of Homeland Security.

Acharya is the lone Hindu voice in this committee of 25 distinguished faith leaders from the United States, a media release said on Monday.

He is widely acknowledged in the Hindu American community and interfaith forums for building bridges with various faith communities through dialogue and peace initiatives, it said.

Over the last two decades, Acharya has been actively involved with diverse community organisations that work locally and nationally for social equity and pluralism. Raising cross-cultural awareness among children, embracing inclusivity by working across faith lines during challenging times such as the Covid pandemic, representing a voice of the minority Hindu Americans during incidents of ‘Hinduphobia’, and providing cultural sensitivity training to the local officials are some of his widely acknowledged accomplishments, the release stated.

Acharya currently serves on the Planning Commission of Canton Township, Michigan, and earlier served as a commissioner on the Michigan Asian Pacific Affairs Commission.

He was also a board member of the Interfaith Leadership Council of Detroit.