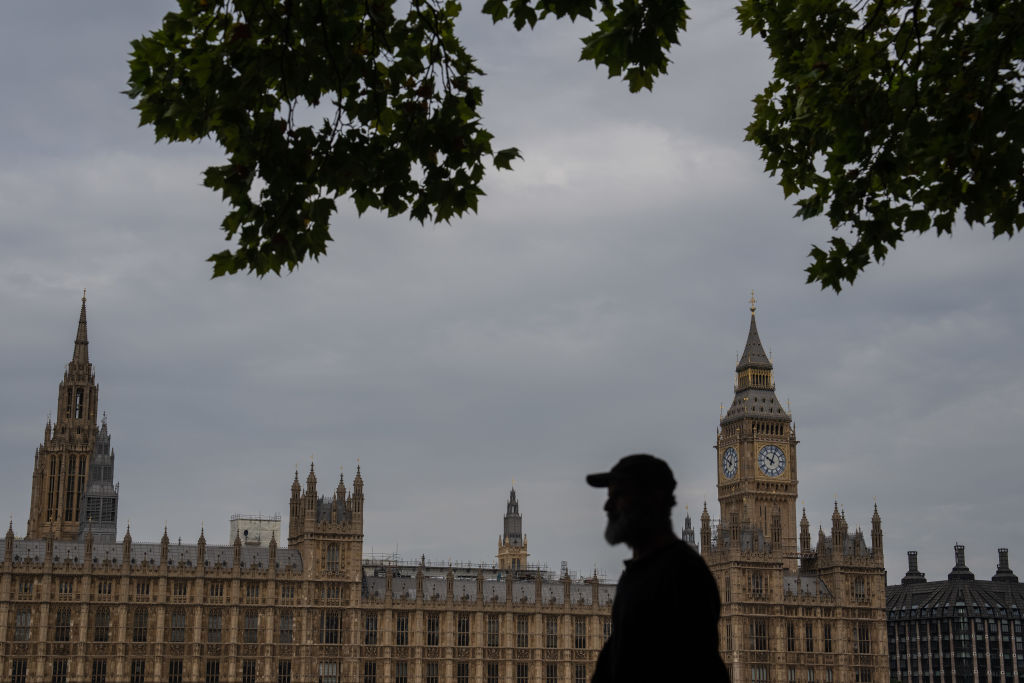 Two watchdogs in UK have been criticised for halting investigations into alleged misconduct by MPs and parliamentary staff following the demise of Queen Elizebath, according to media reports.

The Independent Complaints and Grievance Scheme (ICGS), set up after the bullying scandal that rocked Westminster in 2018, has already stopped operations.

Besides, the standards commissioner, Kathryn Stone, who oversees the MPs’ code of conduct, said her office’s work had been suspended.

“I shall let you know when investigations will resume,” said Jo Willows, the director of the ICGS.

The ICGS has been investigating the alleged groping of two men by the former deputy chief whip Chris Pincher, the scandal that forced Boris Johnson out of office.

Both watchdogs are conducting inquiries into suspended Tory MP David Warburton over allegations of sexual harassment and drug use.

It is reported that the work of these watchdogs will resume only after the ‘national mourning’. The Queen’s state funeral will be held next Monday (19).

Labour and Conservative MPs have voiced their concerns regarding the decision of these watchdogs. They claimed it would only prolong the wait for victims to get justice or MPs to clear their names.

“We’ve expressed our disappointment to the director of the ICGS in pausing their investigations. Although not all functions of the ICGS will be out of operation during this time, it may still prolong a process that many staff already find to be excessively difficult and lengthy,” Jenny Symmons, the chair of the GMB union’s branch for MPs’ staff, was quoted as saying by The Guardian.

“MPs’ staff will continue to work during the mourning period and serving constituents, so we believe their bullying, harassment or sexual misconduct cases should be progressed by the ICGS in the same way.”

According to reports, Parliament will not resume sitting until Wednesday next week at the earliest and it could take longer for business to return to normal.

Prime Minister Liz Truss is expected to fly to New York for the UN leaders’ meeting as early as Monday evening, returning to the UK late on Wednesday or early Thursday.