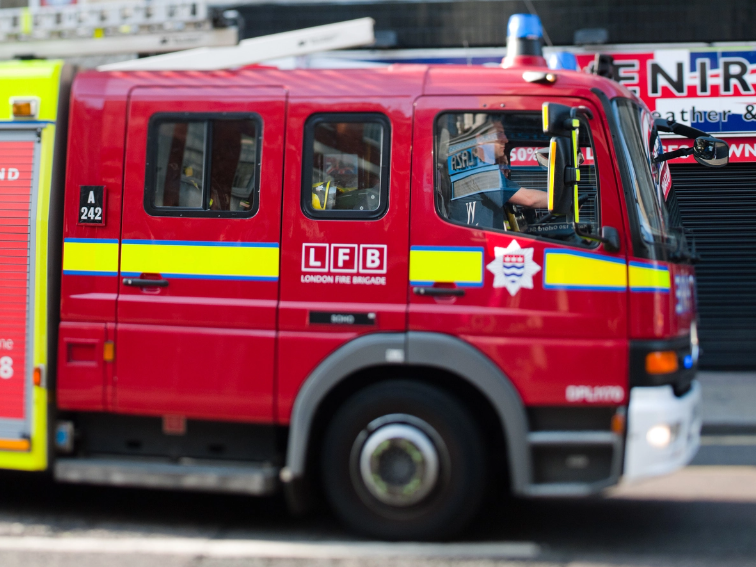 The union representing UK firefighters said Saturday it was “sceptical” London Fire Brigade (LFB) leaders would implement reforms after an independent review concluded the service was institutionally misogynistic and racist.

The LFB has promised a “zero tolerance approach to discrimination, harassment and bullying” and accepted around two dozen recommendations from the damning review led by former senior prosecutor Nazir Afzal.

He discovered dozens of examples of racism, bullying and misogyny, including a female firefighter’s helmet being filled with urine and a black employee finding a noose above his locker.

In its response the Fire Brigades Union, the trade union for firefighters and other staff, noted it had “raised concerns about many of the issues contained within this report historically”.

Gareth Cook, its regional organiser for London, said the union was “committed to working to address these serious concerns” but that “we remain sceptical about the changes senior leaders will implement with regards to their own behaviours”.

“We aim to improve the working conditions of our members and protect them from discrimination and unfair or illegal treatment by representing them in the workplace,” he said.

London Fire Commissioner Andy Roe apologised late Friday “for the harm that has been caused” after the report’s contents were leaked by The Sunday Times.

The service’s response includes launching an external complaints system, and piloting the use of bodycams for when staff meet the public on home fire safety visits.

He demanded “significant and necessary changes to root out all those found to be responsible for sexism, racism, misogyny, homophobia, bullying or harassment — and to support members of staff to speak out”.

The report has echoes of the 1999 Macpherson inquiry into London’s Metropolitan Police, following the racist murder of teenager Stephen Lawrence.

That report condemned the force for “institutional racism”.

A quarter century on, the Met is still grappling with problems of racial and gender biases, amid a recent slew of allegations of sexual misconduct and discrimination.