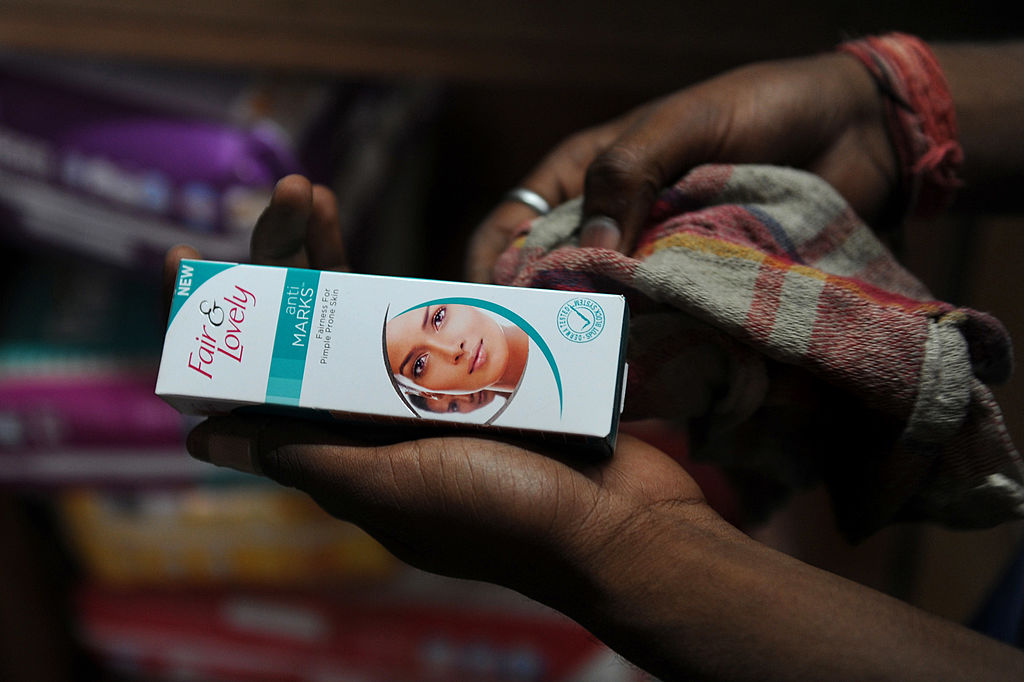 THE Indian arm of global consumer giant Unilever said on Thursday (2) it would rebrand its skin-lightening cream ‘Fair & Lovely’ to ‘Glow & Lovely,’ after facing backlash that the name promoted negative stereotypes towards darker skin tones.

The move comes a week after the maker of Lipton Tea and Dove soap announced that it would drop words such as “fair,” “fairness,” “white,”, “whitening” from its marketing in a push to move away from a single ideal of beauty.

Its skin cream for men will be called ‘Glow & Handsome’, Hindustan Unilever said, and the products with the new brand name will appear on shelves over the next few months.

Skin-whitening creams have a huge market in South Asia, but the way their makers promote the products have come under question, at a time of worldwide focus on racial injustice following weeks of protests sparked by the May death of George Floyd, a Black man, in police custody in the United States.

HUL’s move last week to drop the word “fair” from its “Fair & Lovely” products was considered significant, as it came after years of calls to drop the branding or stop selling the creams, which dominate the skin-lightening cream market in India and have been endorsed by Bollywood celebrities, as well as other youth icons.

Garnier maker L’oreal earlier this week said it too would gradually replace “white” or “fair” with “glow” or “even” for some products designed to help even out skin tones, while Johnson & Johnson said it would stop selling skin-whitening creams altogether.