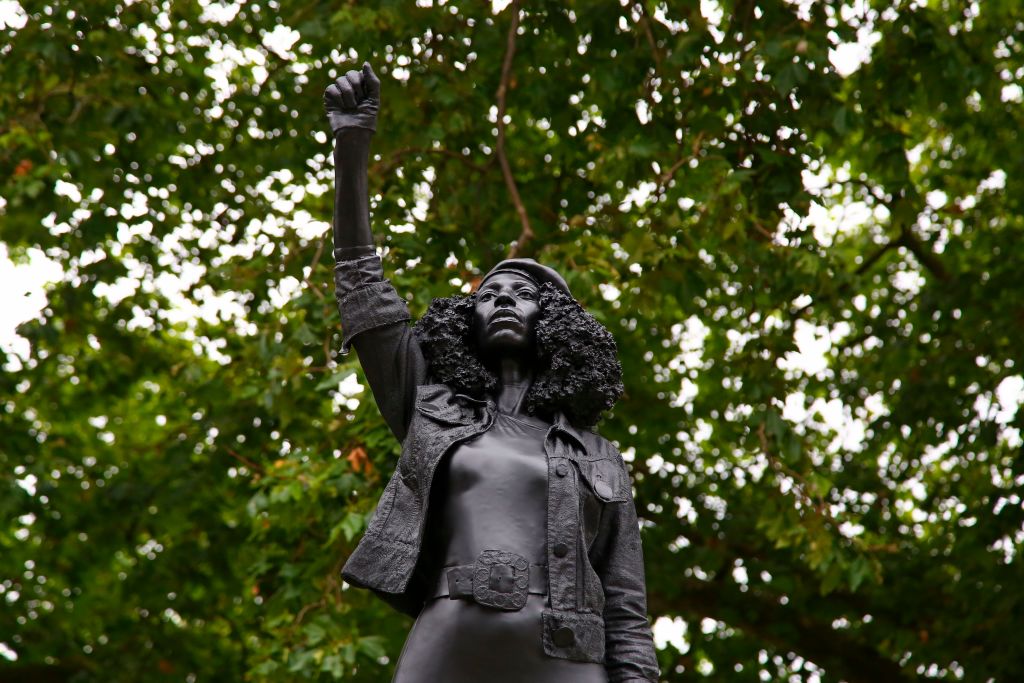 UN experts will investigate discrimination and examine the situation of people of African descent in the country.

Beginning their visit with a meeting with equalities minister Kemi Badenoch in London, they will travel around Britain this week to collect evidence of racism, xenophobia and “Afrophobia”, The Telegraph reported.

The experts seek to study instances of “the most significant human rights violations that people of African descent in the UK experience” and “racial bias and discrimination in the criminal justice system and law enforcement, including racial profiling and combating terrorism”.

They have also asked for examples of “mechanisms for the protection, integration and inclusion of migrants and refugees” and “measures taken to prevent racial discrimination and protect victims of racism and hate crimes”.

The group said it “is required to look critically at the situation in the country and also identify good practices that could be replicated in other countries”.

A government source told The Telegraph on Friday that UN groups often turned up and criticised government policy ”not always entirely fairly.”

The five-member team represents the Working Group of Experts on People of African Descent which previously urged the UK to reject the Tony Sewell commission report on race and ethnic disparities which had denied evidence of institutional racism in the UK.

“Too many people in the progressive and anti-racism movements seem reluctant to acknowledge their own past achievements, and they offer solutions based on the binary divides of the past which often misses the point of today’s world”, the commission had concluded in the report published in 2021.

However, the UN group accused the report of “normalising white supremacy” and claimed it “further distorted and falsified historic facts”.

“Institutional racism, structural invisibility, and longstanding inequalities have disproportionately impacted people of African descent living in the UK,” the group had said.

But the government at the time denied the allegations citing Britain’s “long history” as a champion of human rights.”