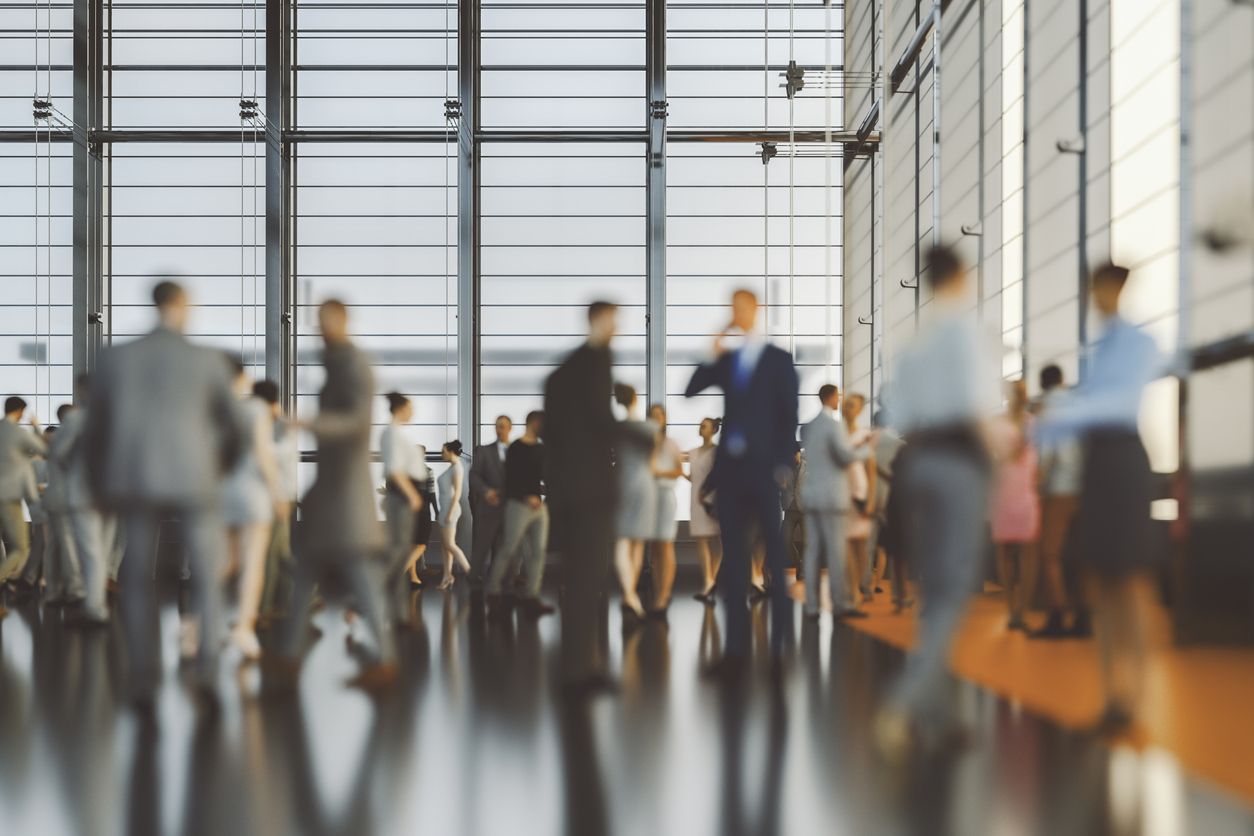 Britain’s super-hot labour market showed signs of cooling in official data published on Tuesday, as businesses became more cautious about hiring and workers suffered a record fall in their basic wages when adjusted for soaring inflation.

The unemployment rate of 3.8% in the three months to June was unchanged from last month’s report, close to a half-century low despite Bank of England warnings that the economy is likely to slip into recession later this year.

The number of people in work grew by 160,000 in the April-June period compared with the quarter before, but this was a lot less than expected in a Reuters poll of economists, which had pointed to an increase of 256,000.

The number of unemployed people rose slightly, pushed up by people returning to the labour market to look for jobs.

Job vacancies in the three months to July fell for the first time since mid-2020 but stayed close to a record high at 1.274 million.

Jake Finney, an economist at accountancy firm PwC, said he expected the continued shortage of workers available to fill vacancies would keep a lid on the jobless rate.

“Though hiring efforts are slowing, we expect the unemployment rate to remain relatively stable for the rest of this year,” he said. “In the face of labour shortages, UK firms are more likely to hoard than shed labour.”

The BoE expects the jobless rate will only start to rise from mid-2023 before increasing to 6.3% in three years’ time.

The central bank raised borrowing costs by the most since 1995 earlier this month and said it remained ready to act forcefully if that pressure became more persistent.

Britain’s labour market emerged from the coronavirus pandemic with unemployment at its lowest levels since 1974 due in large part to a shortage of domestic and foreign workers.

In response, employers have increased their pay to attract and retain staff.

The ONS data showed wages excluding bonuses in the second quarter were 4.7% higher than a year earlier, picking up pace from the three months to May and potentially adding to concerns at the BoE.

But despite the acceleration in core pay, workers are increasingly feeling the hit from the surge in inflation.

Earnings adjusted for the consumer prices index fell by 4.1%, the biggest drop since records began in 2001.

“The scale of this pay pain is even deeper than official figures suggest too, as pay growth estimates are still artificially boosted by the effects of the furlough scheme last year,” Nye Cominetti, a senior economist at the Resolution Foundation think tank, said.

Figures due to be published on Wednesday are expected to show consumer prices rose by 9.8% in the 12 months to July, according to economists polled by Reuters, and the BoE expects it to hit 13.3% in October, its highest since 1980.