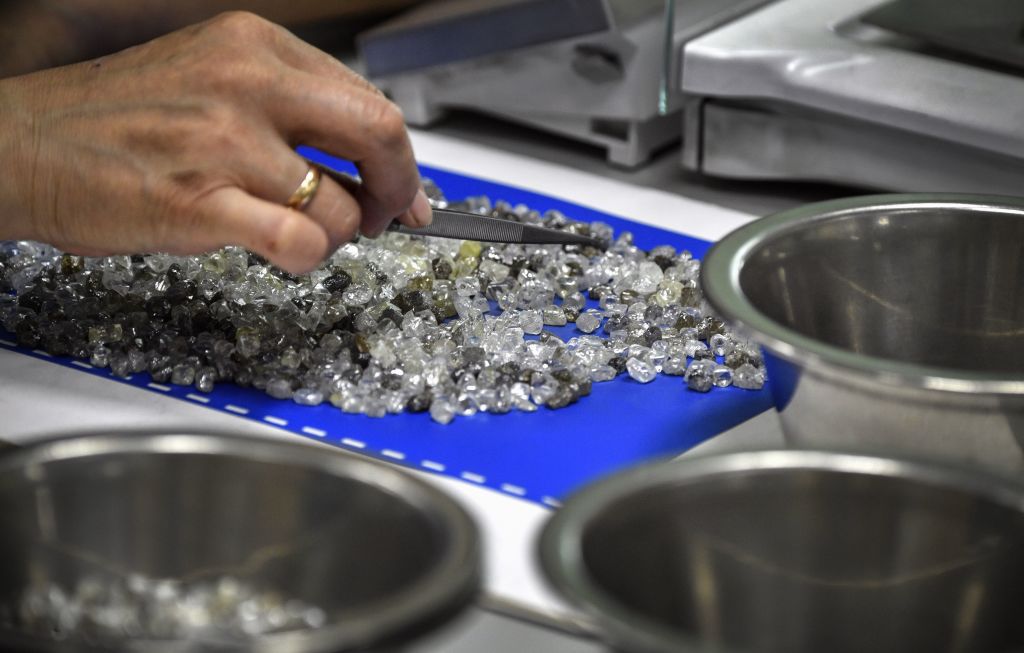 INDIA’S huge diamond-polishing industry has furloughed around 250,000 of its roughly two million workers because of sanctions on Russia hitting supplies, a trade union said Thursday (19).

The South Asian nation cuts and polishes 90 per cent of the world’s diamonds, with Russian diamond miners such as Alrosa traditionally accounting for 30-40 per cent of India’s imported rough gems.

“This problem has started ever since the Russia-Ukraine war began,” Ramesh Zilariya, president of the Diamond Workers’ Union Gujarat, said.

“Western countries like the United States and Europe have stopped accepting Russian diamonds that have been polished in India,” he said.

Workers were furloughed this month in the western state of Gujarat, the main hub of the industry, Zilariya added, as companies struggle with cash flow and supply disruptions.

“Supply is still disrupted and payments are mostly on hold,” Sripal Dholakia, director at the All India Gem and Jewellery Domestic Council, said.

Dholakia said imports from Russia are “not adequate” at present, and Indian traders are facing higher bank charges while making direct payments in rupees or rubles.

An industry pitch to the Indian government to make future payments via India’s Unified Payments Interface system has gone unanswered.

Many Western buyers are now refusing to accept diamonds sourced in Russia for fear of violating sanctions.

“They have started asking for a bill which specifies that the goods we are supplying are not Russian,” a Mumbai-based jeweller said on condition of anonymity.

Prices too have turned volatile.

“Fifteen to 20 per cent instability is a big thing for us because we work on a margin of two to five per cent… It becomes difficult,” the jeweller said.

The Gujarat diamond union has asked the state government to provide financial aid and re-skilling training to out-of-work polishers to help tide over the crisis.

“(We) asked the government to support workers in the diamond industry because this issue is not going to be resolved in one month,” Zilariya said.

“This issue will go on for at least five, six or seven months.”

India has called for a cessation of violence but has stopped short of condemning Russia’s invasion of Ukraine.

The two countries have historically had close ties, with Moscow supplying most of New Delhi’s arms.