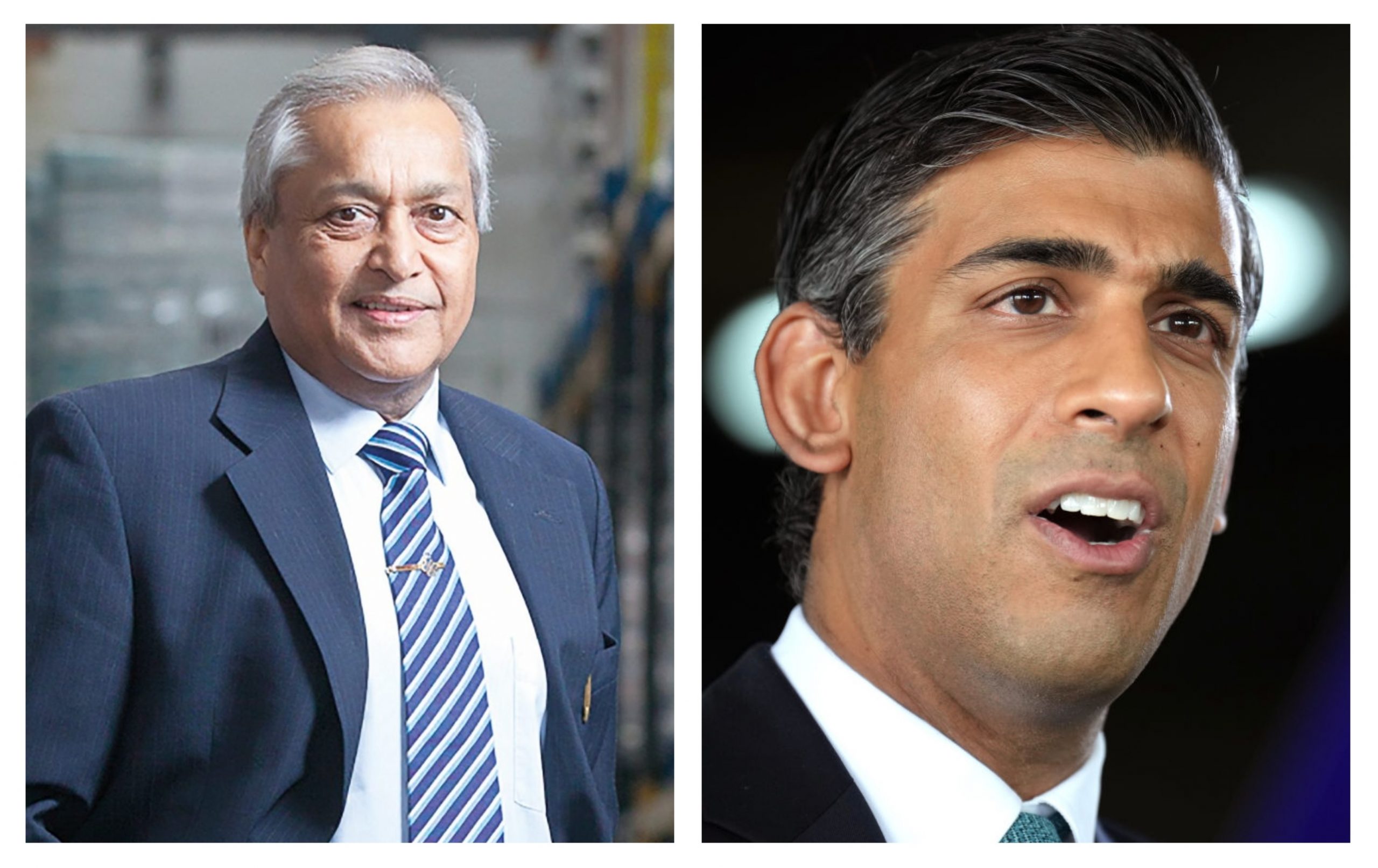 British businessman and Conservative donor Lord Ranger has warned that the UK will be perceived as a “racist” country if Tory members do not elect former chancellor Rishi Sunak as the party leader.

The peer, whose company Sun Mark has donated £1.54 million to the Conservatives and its lawmakers since 2009, said, “if people reject him, it will be a bad name for the party and the country because this will be perceived as racist.”

“And so there is pressure on them to prove that here race does not matter,” he told Indian news network Bharat Tak, as he made a strong pitch for Sunak whose “calibre is above everyone” for the prime ministerial job.

“I am optimistic that people here will be fair and will not reject anyone on the basis of race,” Lord Ranger said.

Born in Gujranwala in British India, Lord Ranger migrated to Britain aged 27 and went on to found the international distribution and marketing company Sun Mark in London in 1995. He also credited his success to the “British sense of tolerance and fair play”.

A video he posted on Twitter said it would be a “watershed moment in British politics when a non-white candidate will prove that his country is ready for change”.

In an email to the Insider website, he said, “If the majority of members overwhelmingly reject Rishi Sunak, it will create a negative perception in the minds of ethnic communities”.

However, Sunak’s spokesperson said there was “not a shred of truth to this claim”.

Sunak, who enjoyed solid support from Tory MPs throughout a series of votes to whittle down the candidates’ list to the final leg, had highlighted that his parents were immigrants and Britain gave them and millions like them the chance of a better future.

He quit as the chancellor of the exchequer this month, triggering a mass resignation from the scandal-tarred government and the events forced prime minister Boris Johnson to step down as the Conservative leader.

Tory grassroots functionaries will choose Sunak or foreign secretary Liz Truss to lead the party and succeed Johnson as the head of the government.