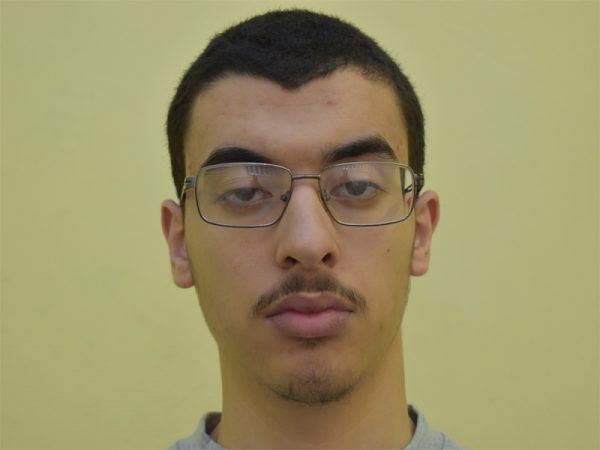 The UK government is set to change rules to provide for isolating convicted terrorists to reduce the risk of fellow prisoners being radicalised.

The measure, recommended in a recent independent report on terror in prisons, aims at stopping the criminals from brainwashing their jail mates and spreading hate.

Under existing rules, convicts are housed together, risking radicalisation of inmates within prisons and specific approval is required to isolate dangerous prisoners.

Salman had set off an explosion at a 2017 Ariana Grande concert in Manchester, killing 22 people. Abedi, found guilty of playing an “integral part” in the bomb attack, was handed down a jail term of a minimum of 55 years.

Now, he is believed to have been kept in a separation centre because of the threat of radicalisation he posed.

There are more than 200 inmates in the country who are convicted of terrorism-related offences.

Jonathan Hall QC, the independent reviewer of terror legislation, said in his report that prisons must not provide opportunities for militants to plan new attacks.

The report warned that the prison service failed to recognise the dangers Islamist gangs and convicted terrorists posed inside jails.

The service “lost its role in the national endeavour to reduce the risk of terrorism”, the BBC said citing the report.

The impact of Islamist groups housed in prisons was underappreciated, according to Hall.

The justice ministry said after the publication of the report that it was committed to isolating radicalisers.