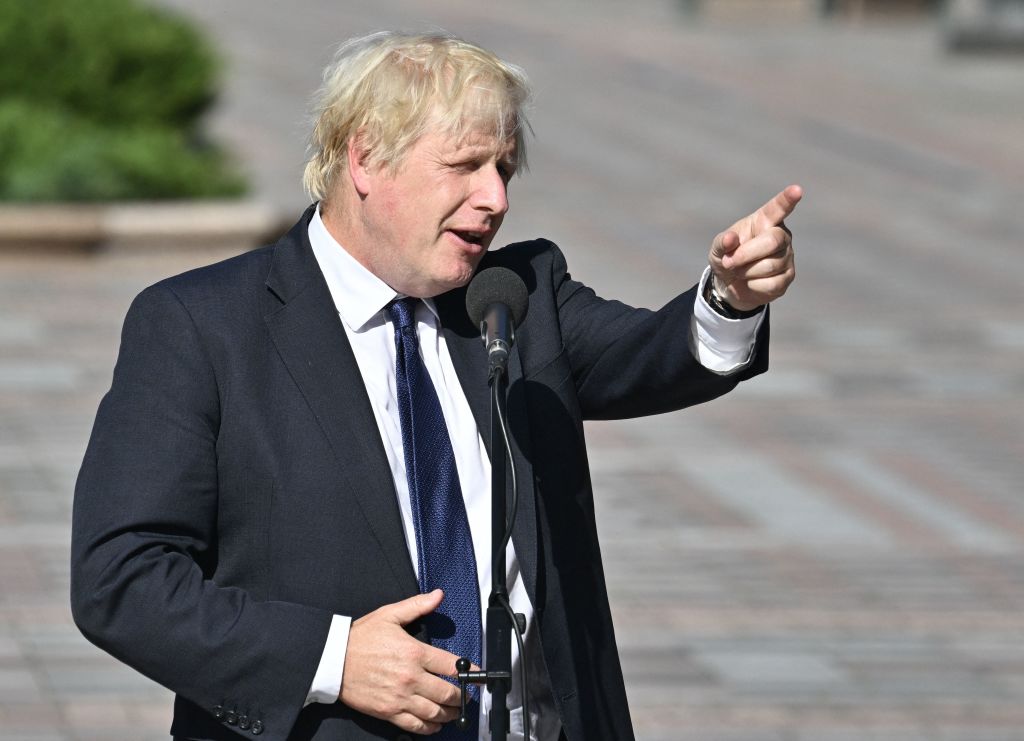 Outgoing UK Prime Minister Boris Johnson said on Friday (26) that the government will announce new measures to support the population next month amid the pressure of rising energy bills.

“Don’t forget that even more statements [on support measures] will follow next month. More funds will be received starting from September,” Johnson told Sky News.

The UK government plans to pay an additional £650 ($764) in October to eight million families in a “vulnerable” financial situation, Johnson said, adding that in November, the British elderly will also receive aid in the amount of £300 and people with disabilities will get £150.

Johnson also reiterated that despite all the difficulties the country is facing, the UK must achieve “energy independence,” including through gas production in the North Sea.

The Prime Minister’s statement follows the UK energy regulator Ofgem’s announcement to increase the energy price cap by 80 per cent to £3,549 per year starting October 1 due to soaring global energy prices.

Ofgem chief executive Jonathan Brearley warned that energy prices are likely to continue to rise, and called on whoever will be the country’s future prime minister to take new measures to tackle skyrocketing prices.

Since 2021, energy and electricity prices in Europe have been rising rapidly following a global trend of post-Covid recovery.

Inflation accelerated further across Europe due to sanctions imposed on Russia over Ukraine, with inflation in the UK reaching a historic high in March 1982. The rising cost of living has hit millions of households, prompting workers to go on strikes.

The next increase in the energy price cap, which is expected to hit £5,066, will take effect in January next year and will be announced on November 24, according to energy consultancies.