UK says has completed most of India trade deal 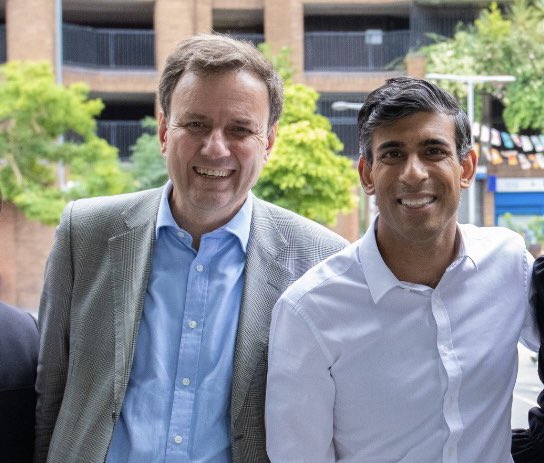 Britain has completed the majority of sections of a free trade agreement with India but will only sign off on the deal once happy that it is fair and reciprocal, trade department minister Greg Hands said on Wednesday.

“We have already closed the majority of chapters and look forward to the next round of talks shortly,” Hands told parliament. The government had previously said it wanted to complete the deal by Diwali, a deadline which passed earlier this week.

“We are working towards the best deal for both sides and won’t sign until we have a deal that is fair, reciprocal, and ultimately in the best interests of the British people and the UK economy.”