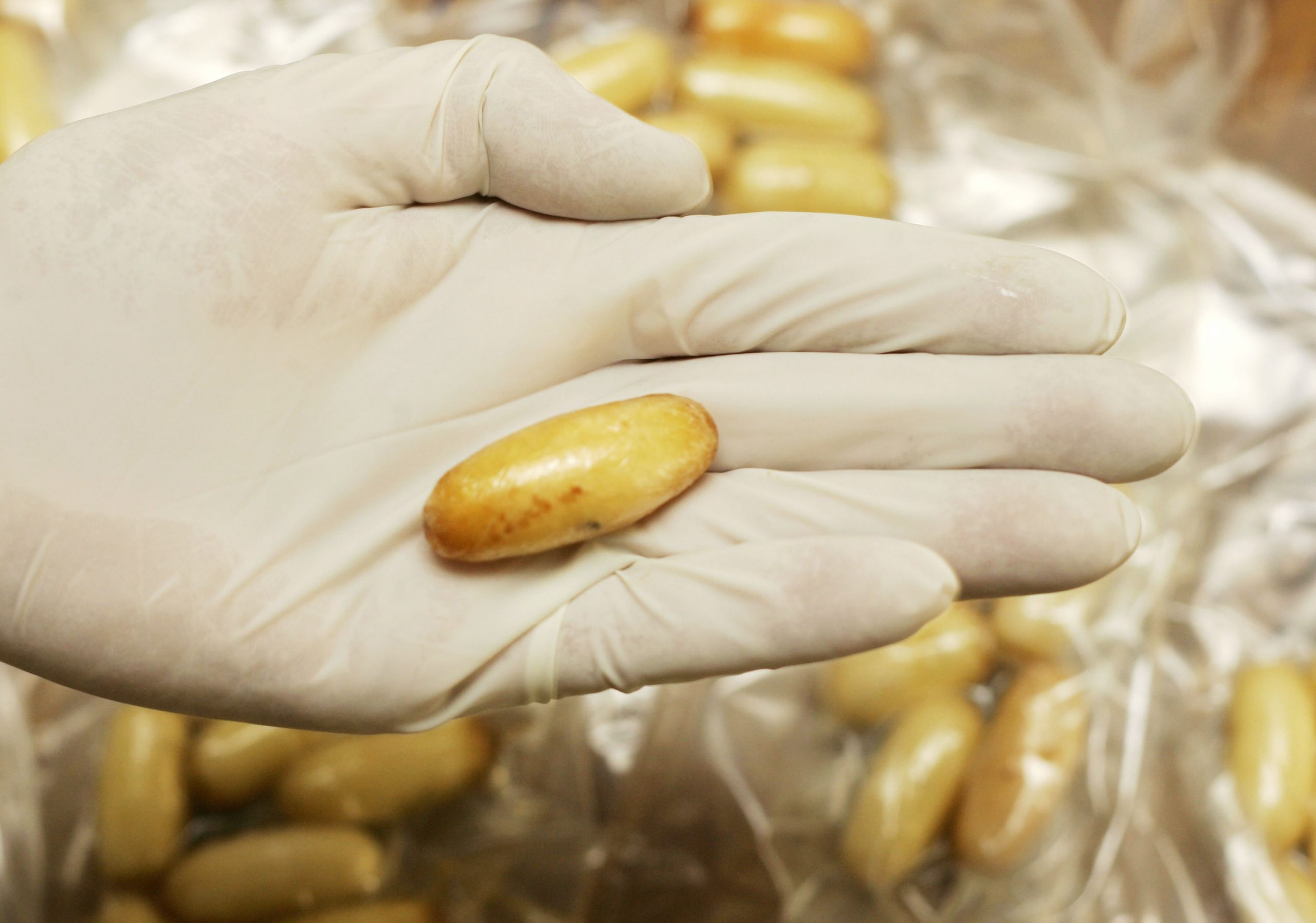 A 68-year-old Belgian man and a 60-year-old Dutch man were arrested on June 10 in Coquelles, on the French side of the undersea rail link, as they tried to enter Britain, the interior ministry said.

The border police found 200 kilograms of cocaine and heroin hidden within a van’s wall panels, the Home Office said in a statement.

It was one of the largest ever seizures of drugs at the Channel Tunnel border and the biggest at the crossing of Class A drugs — those classified as most likely to cause harm.

Officers made the discovery after intercepting the van during routine border controls.

The two men have been formally charged with the importation of Class A drugs.

I drank far too much, I’ve embarrassed myself and other people: Tory deputy chief whip…

British lawmakers should not bring babies into parliamentary debates: Report

Just a month left for 323,700 customers to renew tax credits