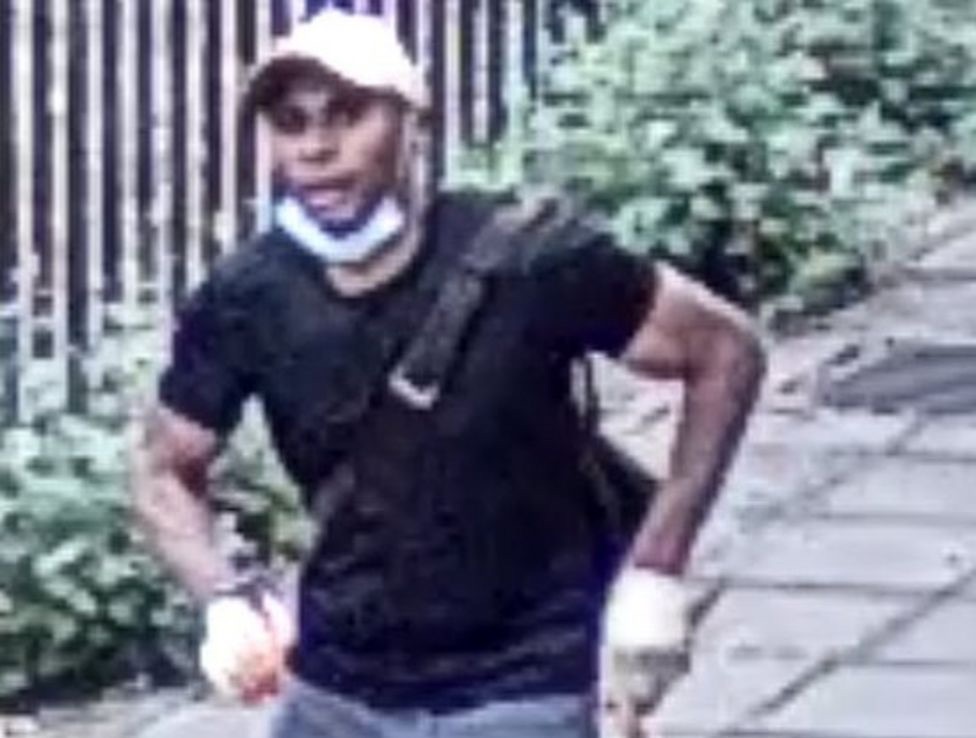 London police on Wednesday released CCTV footage of a man suspected of knifing an 87-year-old grandfather to death, while on his mobility scooter, in a crime that has shocked the country.

The pensioner was murdered in Greenford, west London, in broad daylight on Tuesday afternoon, according to the Metropolitan Police.

The force released an image of a man running away from the scene with a knife.

“This is an awful incident that will understandably cause considerable alarm to people locally and across London,” said Chief Superintendent Sean Wilson.

“We are supporting our colleagues in Specialist Crime as they work to understand what has happened and identify who is responsible for this horrific crime.”