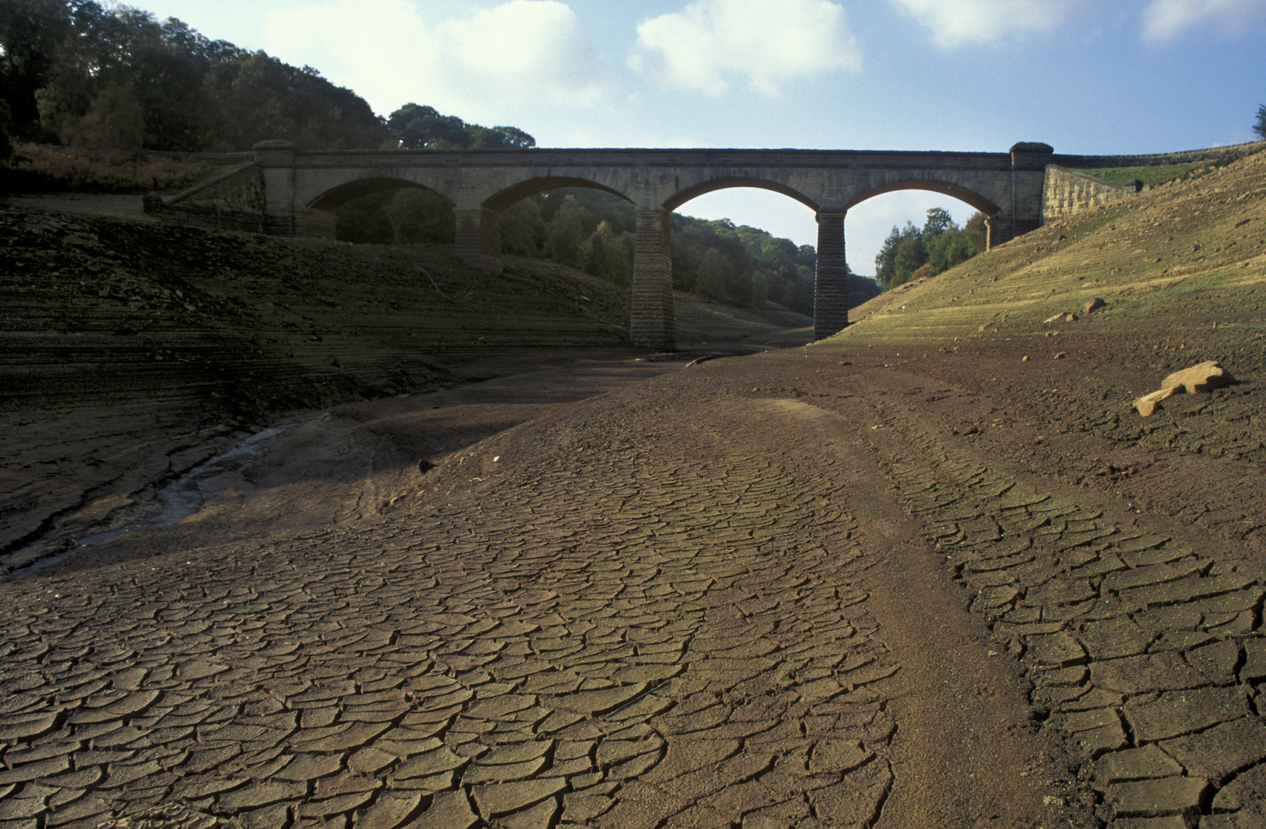 Most of England remains in drought and careful management of water resources will be needed throughout the winter, Britain’s National Drought Group said on Wednesday.

England had its sixth driest summer on record, according to Met Office data, with drought officially declared in parts of England in August for the first time since 2018.

The National Drought Group made up of government officials, water companies, and environmental groups, said recent rainfall had not been enough to replenish groundwater and reservoir water levels.

“Water pressures on agriculture, wildlife and the environment remain high as we head into the autumn and winter, which is why we must continue to manage water wisely,” said David Dangerfield, chair of the National Drought Group.

“For this year – and indeed the coming decade – significant action must be taken if we are to mitigate the impacts of climate change on our water security.”

The group said that while essential supplies of water remain safe, reservoirs across the country continued to be at lower levels than usual, and 11 of the Environment Agency’s 14 areas in England remain in drought.