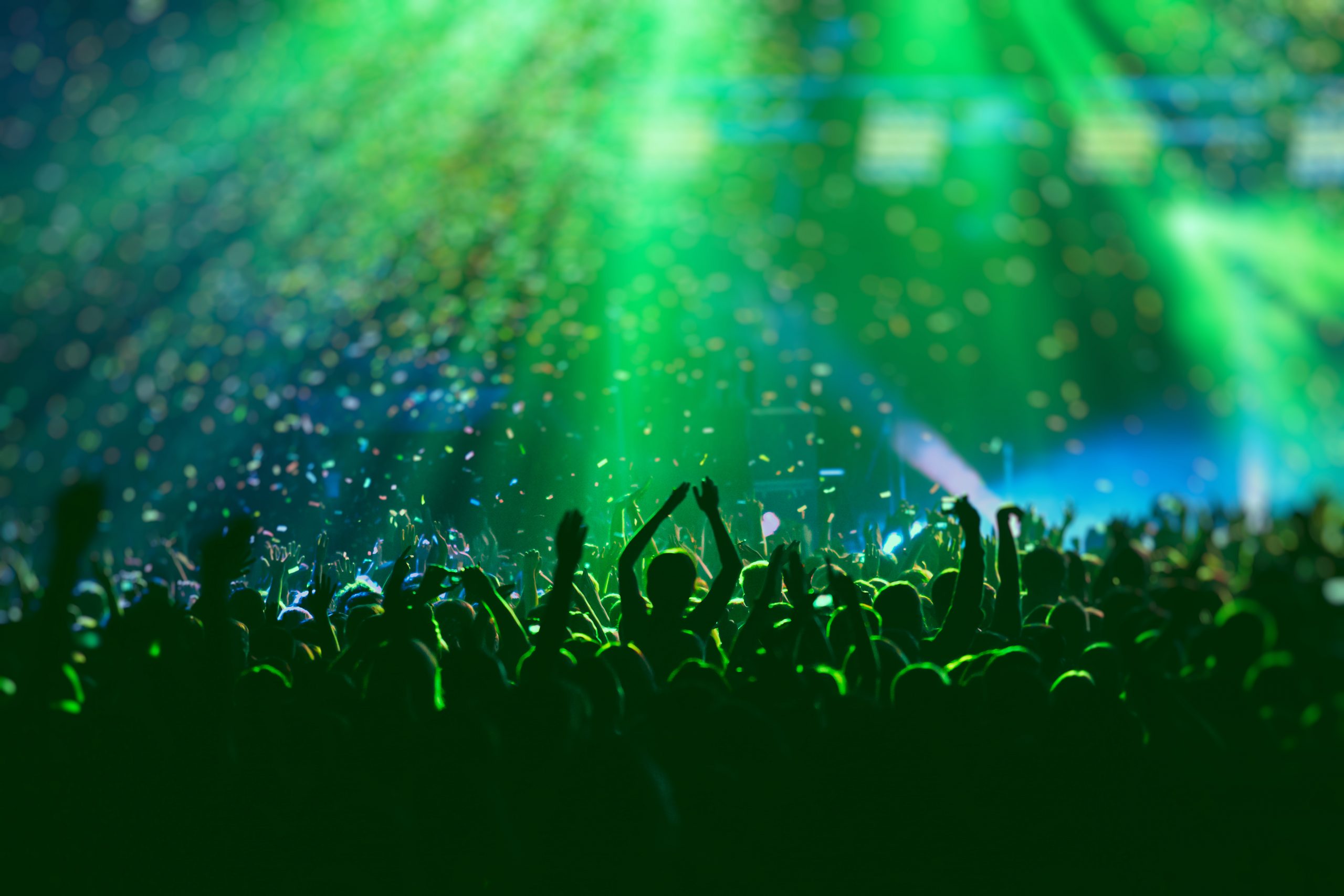 Campaign group Black Lives in Music (BLIM) has created an industry-wide code of conduct that is designed to raise standards and eliminate racism in the music industry in the U.K.

Endorsed by the country’s Independent Standards Authority, the code will be implemented in spring 2023. It basically aims to tackle issues around pay, inclusion, and safety for Black, Asian, and ethnically diverse members of the sector.

BLIM CEO Charisse Beaumont announced the code during a parliamentary inquiry into misogyny in the music industry. She said the code is being launched with the aim of raising standards and tackling discrimination. It will cover issues such as discriminatory behaviour, micro-aggressions, support mechanisms for staff, mandatory anti-racism training, equal pay and contracts, career progression, and achieving proportionate representation in the artist, technical, and production communities.

“The code will have the power to investigate the most serious and complex cases of bullying and harassment. It will have legal expertise behind it as well. There are pockets of support, but if you are looking for help, where do you go? That’s why it’s really important to have that overarching, strong messaging of consequence, of protection. That you do not have to fear retaliation. And I think that can be found with the ISA,” Beaumont said.

The code results from a 2021 BLIM report which found 63% of Black music creators had experienced racism in the UK music industry. The percentage was higher for Black music professionals, at 73%.

Of the 1,718 performers, creatives, and staff surveyed, all reported experiences of harassment, bullying, microaggressions, and racist language in the workplace.

Duly, 36% of the professionals said this had contributed to a decline in mental well-being.

“The music industry has a hole in terms of what Black artists are chosen and what investments are made; the same type of music is being put out by Black people when in reality we do every kind of music,” said Beaumont.