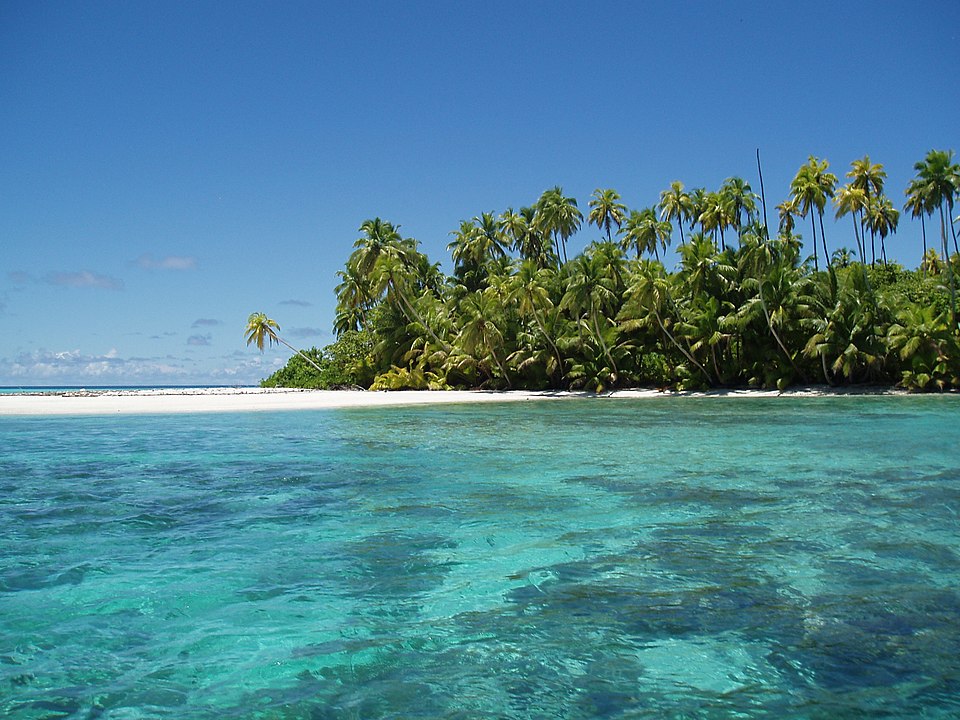 The British government is preparing a Rwanda-style plan to deport Tamil refugees seeking asylum from the British-claimed Chagos Islands to an undisclosed country, according to reports.

Asylum seekers were told by government lawyers that they can either go back to Sri Lanka or to a third country, The Guardian reported.

Meanwhile, a UK law firm, Leigh Day, which represents 81 refugees, alleged that the government broke international laws and the UK Children Act when it allowed refugees to leave the island without ensuring adequate safety measures.

Reports said that a first boat of Tamil refugees, including children, arrived just over a year ago on Diego Garcia, part of the Chagos Islands. The UK calls the region the British Indian Ocean Territory (BIOT) and continues to claim sovereignty over, despite a UN court ruling.

After their boat was intercepted by the British military while en route to Canada, a group of 89 Tamil refugees from Sri Lanka, including 20 children, landed on Diego Garcia.

They were kept in a tented compound without basic facilities which forced them to leave Diego Garcia.After three weeks at sea, one boat carrying 46 people arrived on the French island of Réunion, while another carrying 35 people, including an 18-month-old child, was escorted back to Diego Garcia due to a failed engine.

According to lawyers, they were allowed to leave again on Sunday (16) without checking adequate life safety equipment.

“If the UK and BIOT authorities facilitated the departure of vessels on to the open sea without tracking systems and adequate life safety equipment, that is an appalling dereliction of duty that risks life and limb of the adults and children aboard,” Tessa Gregory, a Leigh Day partner, told The Guardian.

“We are extremely concerned that the boat which left last Sunday may again founder, and have asked the UK and BIOT authorities to confirm what measures are in place to ensure that the vessel is monitored so that immediate rescue can be carried out if required, but to date have had no response.”

Responding to these incidents, a government spokesperson claimed that those who have departed so far have done so voluntarily and independently

“We have been working tirelessly to find a long-term solution for the migrants on Diego Garcia. At all times their welfare and safety have been our top priority. The migrants on BIOT are not detained and are free to leave at any time. Those who have departed so far have done so voluntarily and independently. The BIOT administration facilitated sea trials to ensure that vessels were seaworthy,” the spokesperson said.

In a recent letter, the Foreign Office said that an amendment to the British Indian Ocean Territory (Immigration) Order 2004 allowed the BIOT commissioner to remove migrants to a third country.

“If the commissioner decides that one or more of the migrants cannot be safely returned to Sri Lanka, UK government policy is that those persons will not be taken to the UK, they will be taken to a safe third country instead,” the letter said.

Zehrah Hasan, an advocacy director for the Joint Council for the Welfare of Immigrants, has alleged that the British government has denied Tamil refugees basic rights in the Chagos Islands for over a year now.

“In a callous move, it looks like they may expel these same refugees to a third country, similar to the Rwanda plan. Those who’ve fled persecution must have their voices heard and their right to protection in the UK recognised,” Hasan is reported to have said.

In February, Mauritius formally challenged Britain’s ownership of Chagos Islands and Mauritius ambassador to the UN, Jagdish Koonjul, raised the country’s flag in the island. The UK foreign office said that Britain does not recognise the claim.