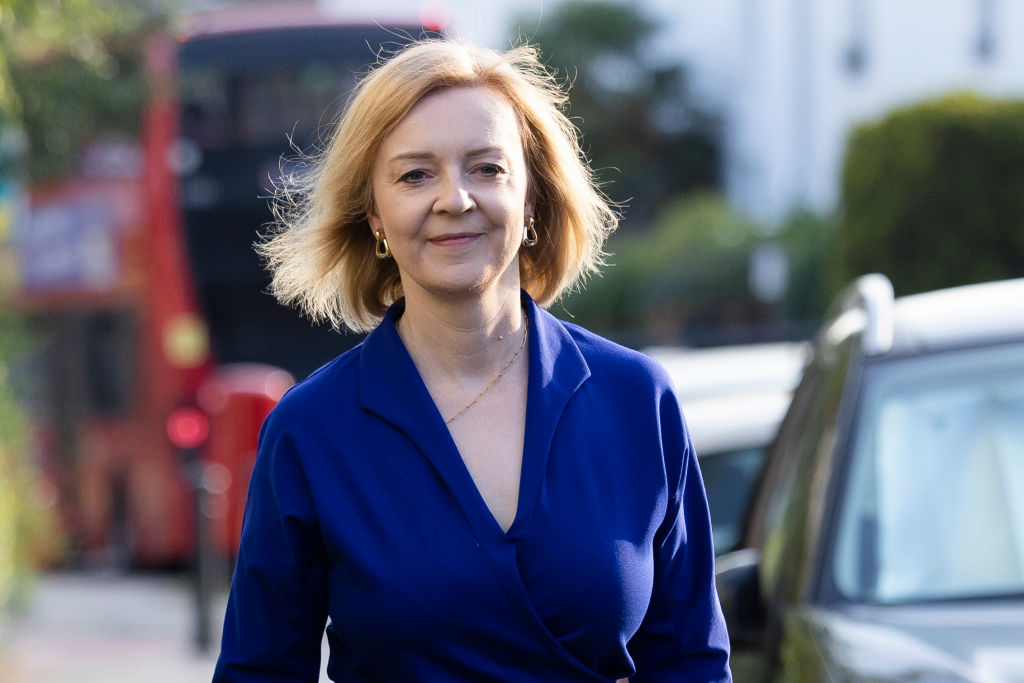 LONDON, ENGLAND – JULY 14: The Foreign Secretary Liz Truss leaves her home ahead of her campaign launch on July 14, 2022 in London, England. Liz Truss, the current Foreign Secretary, survived the first round of voting and is in the remaining six candidates vying to become the next Conservative Party leader and Prime Minister. (Photo by Dan Kitwood/Getty Images)

Liz Truss, the frontrunner to become Britain’s next prime minister, on Tuesday, scrapped a plan to tailor public sector pay to different regions less than a day after announcing it, following a backlash from many within her own party.

Truss had vowed to save billions of pounds a year by introducing regional pay boards rather than having a national pay agreement, something commentators and opponents said would lead to pay cuts for workers such as nurses and teachers outside of London.

“Our hard-working frontline staff are the bedrock of society and there will be no proposal taken forward on regional pay boards for civil servants or public sector workers,” a spokesperson for Truss said.

The spokesperson said there had been a “wilful misrepresentation of our campaign” and current levels of public sector pay would be maintained.