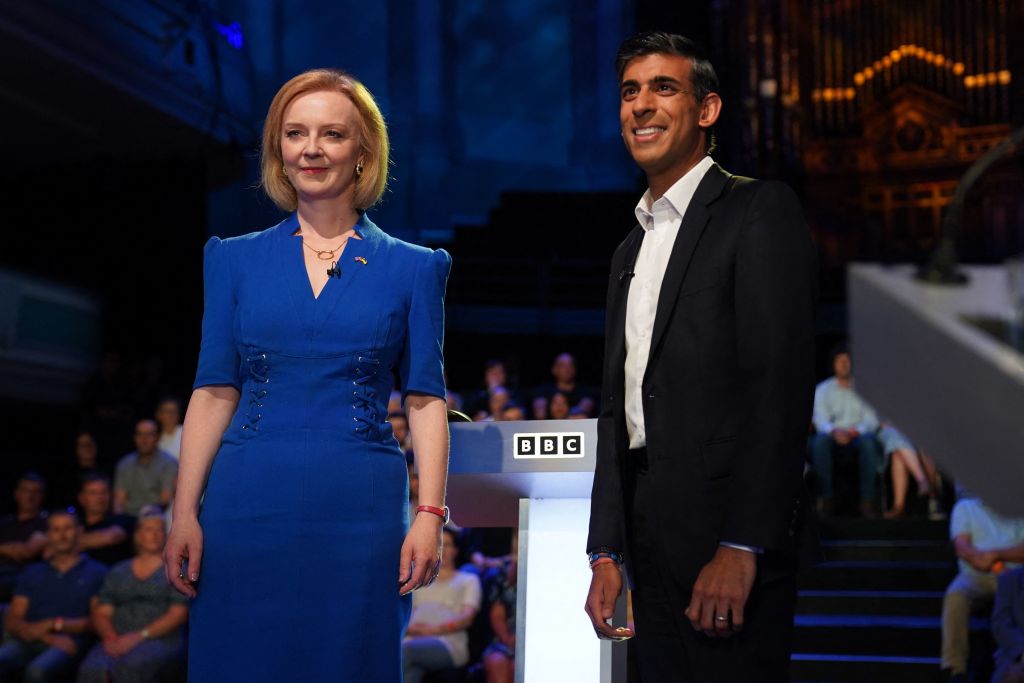 The two candidates battling to be Britain’s next prime minister will vie to present themselves as defenders of Scotland’s place in the UK on Tuesday (16) by promising more scrutiny of Scotland’s government to undermine a new push for independence.

The Scottish National Party, which heads Scotland’s semi-autonomous government, wants to hold a second independence referendum next year, which could rip apart the world’s fifth-biggest economy.

The bonds holding together the four countries that make up the United Kingdom – England, Scotland, Wales and Northern Ireland – have been severely strained over the last six years by Brexit and the government’s handling of the pandemic.

Liz Truss, the foreign minister, and Rishi Sunak, the former finance minister, who are competing to replace Prime Minister Boris Johnson, set out their policies for Scotland before the only election hustings in the country on Tuesday.

Both candidates want more focus on the Scottish government’s record on health and education. Scotland has the highest drug deaths in Europe and two thirds of the population is either obese or overweight, while a report last year said its education system is the weakest performing in the United Kingdom.

Truss promised to give parliamentary privilege to members of the Scottish parliament to allow more scrutiny of the government, and said she would push to sign a trade deal with India to end longstanding 150% tariffs on Scotch Whisky, the country’s biggest single product export.

“I’ll make sure that my government does everything to ensure elected representatives hold the devolved administration to account,” she said. “As a nation we are stronger together and the UK needs Scotland as much as Scotland needs the UK.”

Voters in Scotland, which has a population of around 5.5 million, rejected independence in 2014. But Scotland’s government says Britain’s departure from the European Union, which was opposed by a majority of Scots, means the question must be put to a second vote.

“For too long the SNP has been able to obscure its failures by picking and choosing the data it publishes – I would change that, ensuring the Scottish government’s record could be held to account,” he said.