UK is a compassionate place for asylum seekers – PM’s spokesman 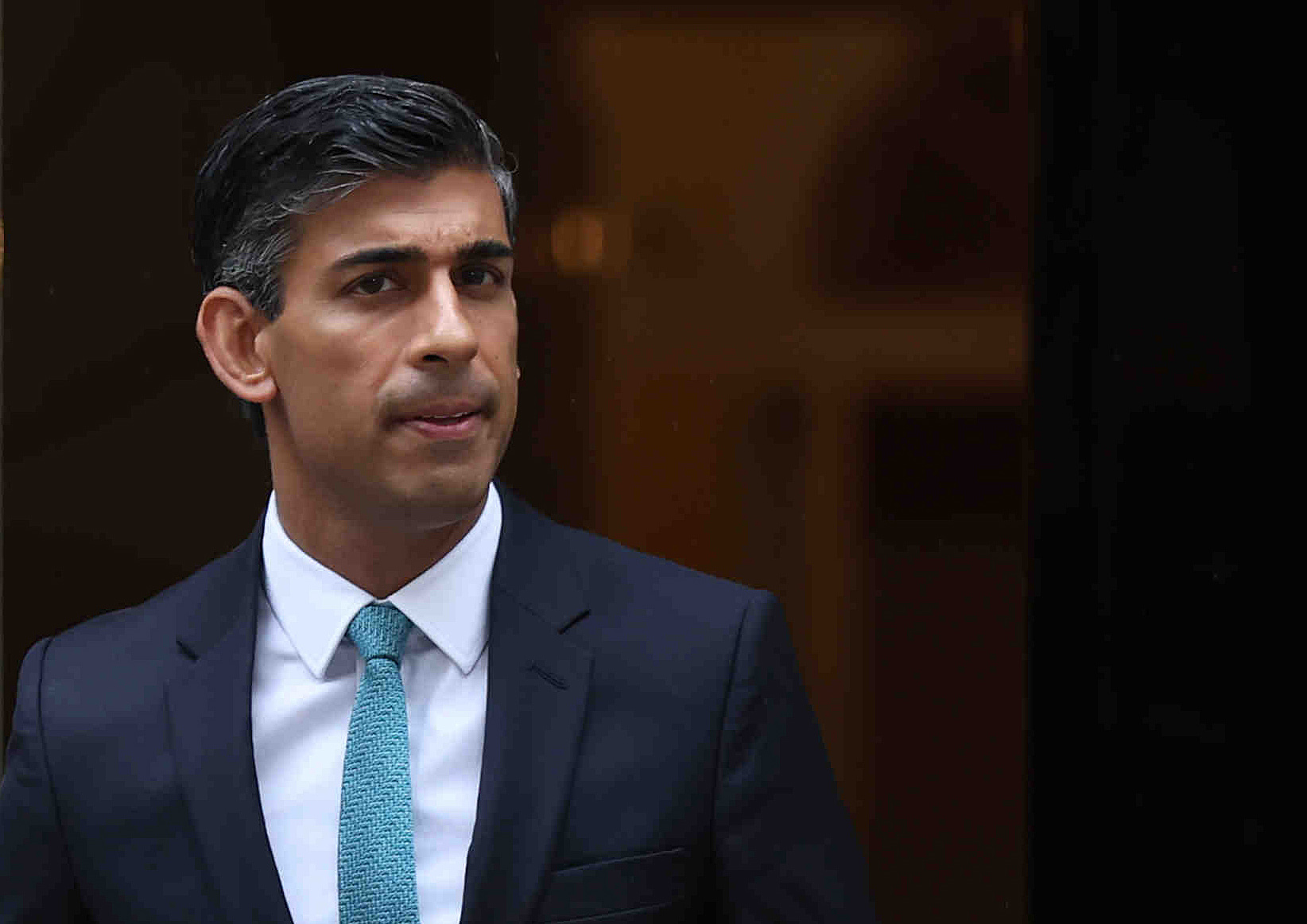 British Prime Minister Rishi Sunak told his cabinet on Tuesday that the country is a compassionate and welcoming place for asylum seekers, but this is dependent on the country being able to effectively police its borders, his spokesman said.

The Home Secretary Suella Braverman faced heavy criticism on Tuesday for describing the arrival of asylum seekers as an invasion, with lawmakers across the political spectrum warning of the risk of using inflammatory language.

“This is and will remain a compassionate country,” the prime minister’s spokesman said.

“The Home Secretary was trying to explain the sheer scale of the challenge that faces the country and it is important to have control of our borders so we can provide safe and secure routes” for other asylum seekers, he said.