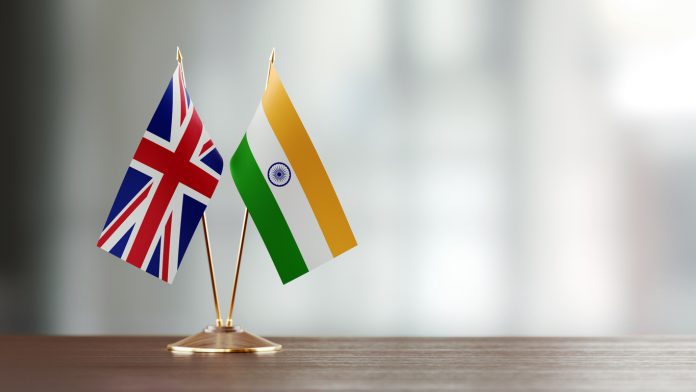 PROGRESS in talks between the UK and India in reducing trade barriers could deliver a £250 million annual boost for British businesses, industry estimates suggest.

At the meeting both countries have agreed to work towards removing additional barriers, including the existing barrier on British exports of apples and pears to India and supporting Indian and British legal professionals looking to work in each other’s countries.

These discussions are aimed at a future Free Trade Agreement, an official statement said.

“India is an incredibly important partner for the UK. As one of the world’s largest economies and democracies, it is a powerhouse that will play a major role in shaping the 21st Century,” said Liz Truss.

“We agreed to look in detail at a deeper relationship, including resolving market access barriers into each other’s economies. At this stage we want to keep all options on the table, including the possibility of a free trade agreement at some point in the future.”

Trade between the UK and India was worth £24 billion in 2019, and India is now the second largest investor in the UK economy.

Work has been underway to reduce barriers including recognition and registration of polyhalite, a multi-nutrient fertiliser mined in the UK. It will enable UK exports and help Indian farmers to increase crop yields while supporting a cleaner, greener and sustainable environment.

Britian wants to remove barriers in sectors including food and drink, healthcare and life sciences, IT and data, chemicals and services.

“We want to knock down existing trade barriers, create more good jobs and encourage innovation between two of the greatest democracies in the world.”