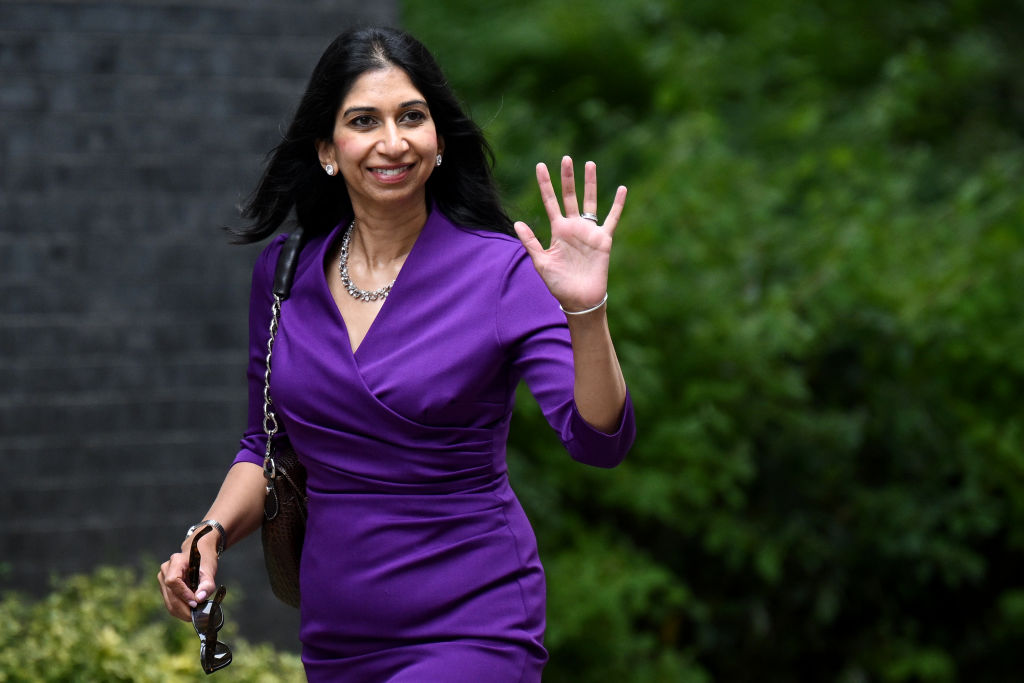 Two ancestral properties of UK Home Secretary Suella Braverman’s father in North Goa have been grabbed by an unidentified person, said an official as quoted by news agency PTI. Following the incident, a Special Investigation Team (SIT) of Goa police registered a case and launched a probe into the matter.

Braveman is an Indian-origin barrister and was appointed as the UK’s new Home Secretary by newly-elected Prime Minister Liz Truss this week.

The SIT, based on the complaint, has registered an FIR and the investigation has begun into the case, the SP said, adding that some unidentified person had filed inventory proceedings through power of attorney with respect to the properties 3 in Assagao village owned by him and his family members.

According to the complaint registered, the inventory proceedings were filed prior to July 27 this year, and information about it came to the surface in August.

Earlier this year, the Goa government formed the SIT comprising officials from the state police, revenue, and Archives and Archaeology Department to investigate land grabbing cases.

Currently, the SIT is investigating more than 100 land grabbing cases in Goa and arrested more than 15 persons, including two officials from Archives and Archaeology Department.