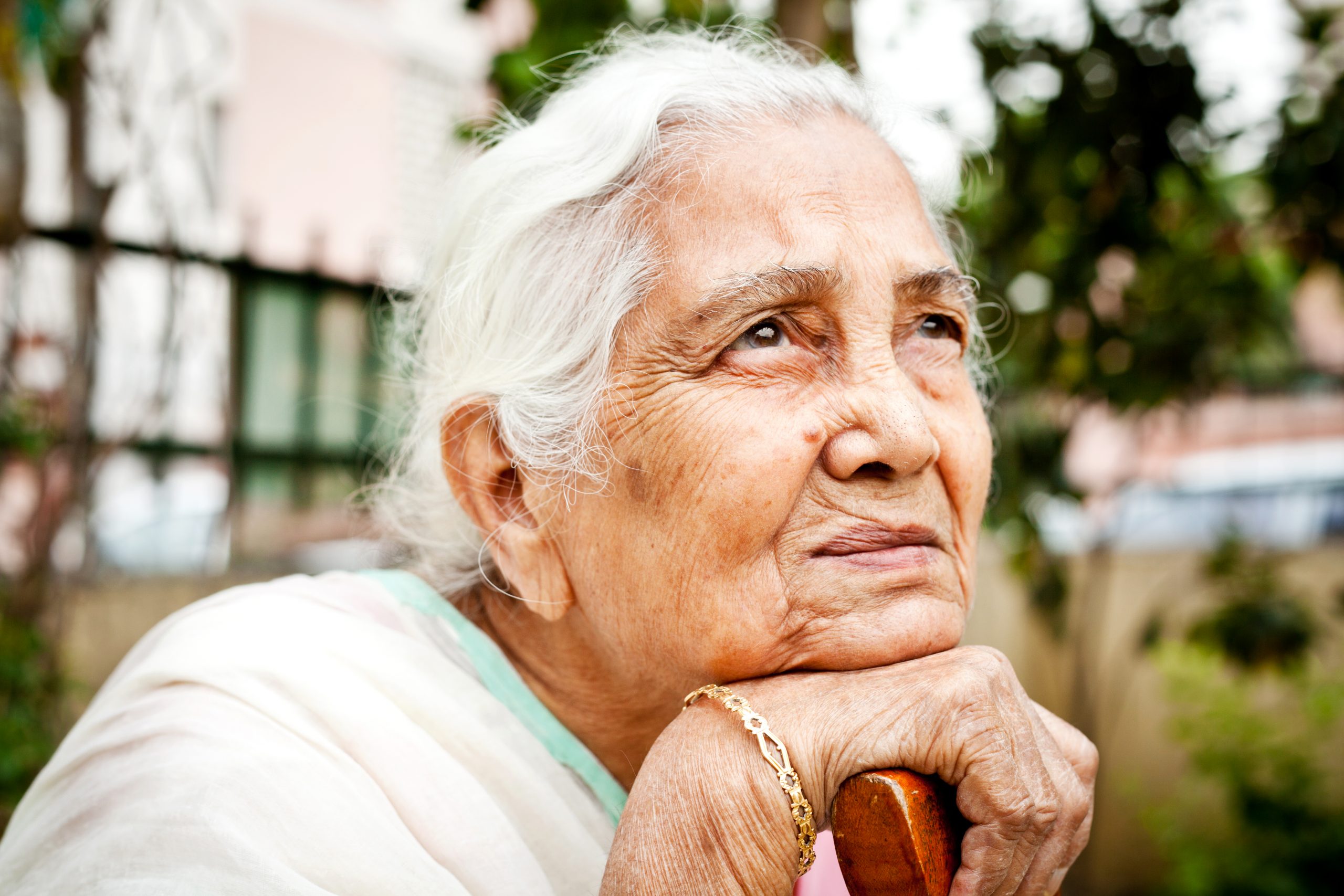 According to an alarming review that has come to light – thousands of south Asian people with dementia are not provided with the right treatment for this disease due to an outdated system that favours white British patients.

The report by the Alzheimer’s Society consists of 55 pages and is due to be published in full this week.

The inadequate health services are leading to inequalities in not just the diagnosis but also the care and support that should be offered to south Asian patients.

The Guardian states that The Alzheimer’s Society review  found that people of south Asian heritage are less likely to access treatment and receive a “timely” diagnosis than white people.

Karan Jutlla, the report’s author and dementia lead at the University of Wolverhampton is reported to have said, “This research paints an alarming picture of the discriminatory repercussions of an outdated system designed for white British patients.”

The Guardian reports that the number of people living with dementia is set to increase by 600% within the next three decades. It is also believed that people of south Asian heritage in the UK are more likely to develop dementia than the general population due to a higher risk of other illnesses like heart disease, stroke and diabetes – all of which increase the risk of the disease.

Due to the untimely diagnosis, and improper care and support received, it is feared that South Asians are harming “all areas of their lives: mentally, physically, socially and financially.” Additionally, many suffer from anxiety, depression, isolation and loneliness as well.

The health secretary, Sajid Javid, has made repeated public pledges to “level up health.” However, his promised white paper on health disparities, originally due in the spring, has yet to materialize, states the Guardian.

According to Jutlla, getting diagnosed for dementia in the first place is often more difficult for south Asians due to a “lack of culturally appropriate diagnostic tools.”

This is because the questions in some cognitive tests are about significant events in UK history, and many first-generation south Asian immigrants have insufficient knowledge to complete the assessments.

However, she is reported to have said that early diagnosis of dementia is vital, opening the door to treatment. It also helps patients plan while they are still able to make important decisions about care, finances and legal matters.

She also said that there’s a language barrier challenge.

“English is not the first language for many older people within the south Asian community. Materials and support are largely provided only in English, leaving families to piecemeal translate leaflets and conversations with healthcare professionals. “We also heard of care agencies muddling up South Asian languages and thinking they are interchangeable.”

Dr Mani Santhana Krishnan, the chair of the old age faculty at the Royal College of Psychiatrists, said there was an “urgent need” for translated health information for patients of all backgrounds.

He is quoted as saying, “Being able to communicate with patients in their first language is crucial, especially for those with dementia and other mental illnesses.” He added, “Government investment in specialist healthcare workers, who have those language skills, is required to achieve that.”

Kate Lee, the chief executive officer of Alzheimer’s Society reportedly said that south Asian people were expected to see a 600% increase in dementia diagnosed by 2050 compared with 100% in the general UK population.

“Yet the system is woefully unprepared to deal with the increase with meaningful, personalised and culturally inclusive care.”

She added, “Everyone deserves appropriate care when they face the immense challenges of dementia, but our current system is totally inadequate and it must change.”

Speaking about the much-needed changes required in the UK health services for south Asians, Jabeer Butt, the chief executive of the Race Equality Foundation said, “It’s unacceptable that in 2022, south Asian communities are having worse experiences with dementia simply because of prehistoric systems and support.”