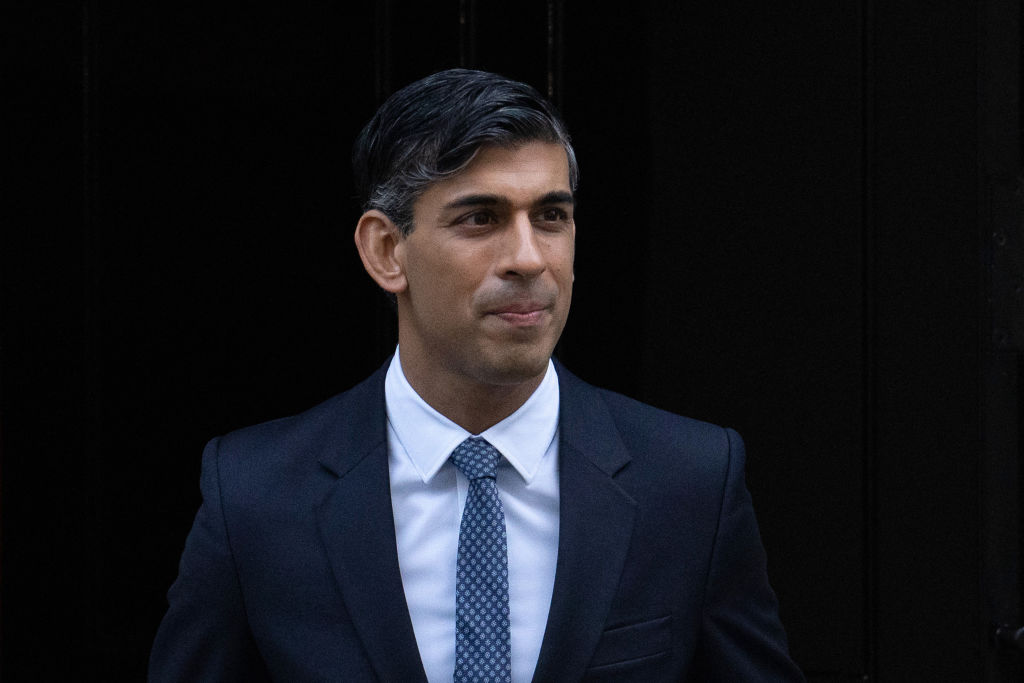 The UK government will block Scotland’s controversial gender reform bill, Scotland Secretary Alister Jack said on Monday in a move that is likely to set up a legal showdown between the two governments.

Jack said he was concerned that the move by the devolved legislature in Edinburgh to make it easier for people to change their legally recognised gender would negatively affect equalities legislation across England, Scotland and Wales.

“I have decided to make an order under section 35 of the Scotland Act 1998, preventing the Scottish parliament’s Gender Recognition Reform (Scotland) Bill from proceeding to Royal Assent,” Jack said.

Royal assent is the final stage required to get proposed legislation onto the statute books.

Under devolution rules, which led to the establishment of the Scottish parliament in 1999, London can block legislation if ministers believe it will have an “adverse effect on the operation of the law”.

The legislation, passed by the Scottish parliament in December, makes it easier and faster for people to officially change their gender, dropping the requirement for a gender dysphoria medical diagnosis.

It allows people aged 16 and 17 to change their gender, despite efforts by some Scottish lawmakers to keep the age at 18.

It also reduces from two years to three months — or six months for 16-17 year-olds — the time needed for an applicant to live in their new gender before it is officially recognised.

Jack said while transgender people who are going through the process to change their legal gender deserve respect, support and understanding, his decision was based on its legal implications.

“I have not taken this decision lightly,” he added.

“The bill would have a significant impact on, amongst other things, GB-wide equalities matters in Scotland, England and Wales.

“I have concluded, therefore, that this is the necessary and correct course of action.”

– Challenge –
Scotland’s nationalist First Minister Nicola Sturgeon earlier on Monday warned London against any bid to block the law, saying her government is prepared to “rigorously” defend its powers all the way to the UK’s top court.

The looming standoff over the gender law ratchets up London’s tense relations with the Scottish government, less than two months after her ruling Scottish National Party (SNP) saw its efforts to hold a new independence referendum stymied by the UK Supreme Court.

Sturgeon told reporters in Edinburgh that her government is prepared to “rigorously” defend the gender legislation all the way to the UK’s top court if the UK government blocked it.

Opponents of the law fear it could present dangers to women and girls, particularly around the provision of single-sex spaces.

But the Scottish government insists it will not impact the UK’s Equality Act, which allows for trans people to be excluded from single-sex spaces such as changing rooms and shelters.

Sturgeon — who has faced one of the biggest internal rebellions of her eight-year tenure over the issue — said the previous system to change gender was “intrusive, traumatic and dehumanising”.

“In my view there are no grounds to challenge this legislation,” she added.

“So if there is a decision to challenge, in my view, it will be quite simply a political decision and I think it will be using trans people — already one of the most vulnerable, stigmatised groups in our society — as a political weapon.

“And I think that will be unconscionable and indefensible and really quite disgraceful.”