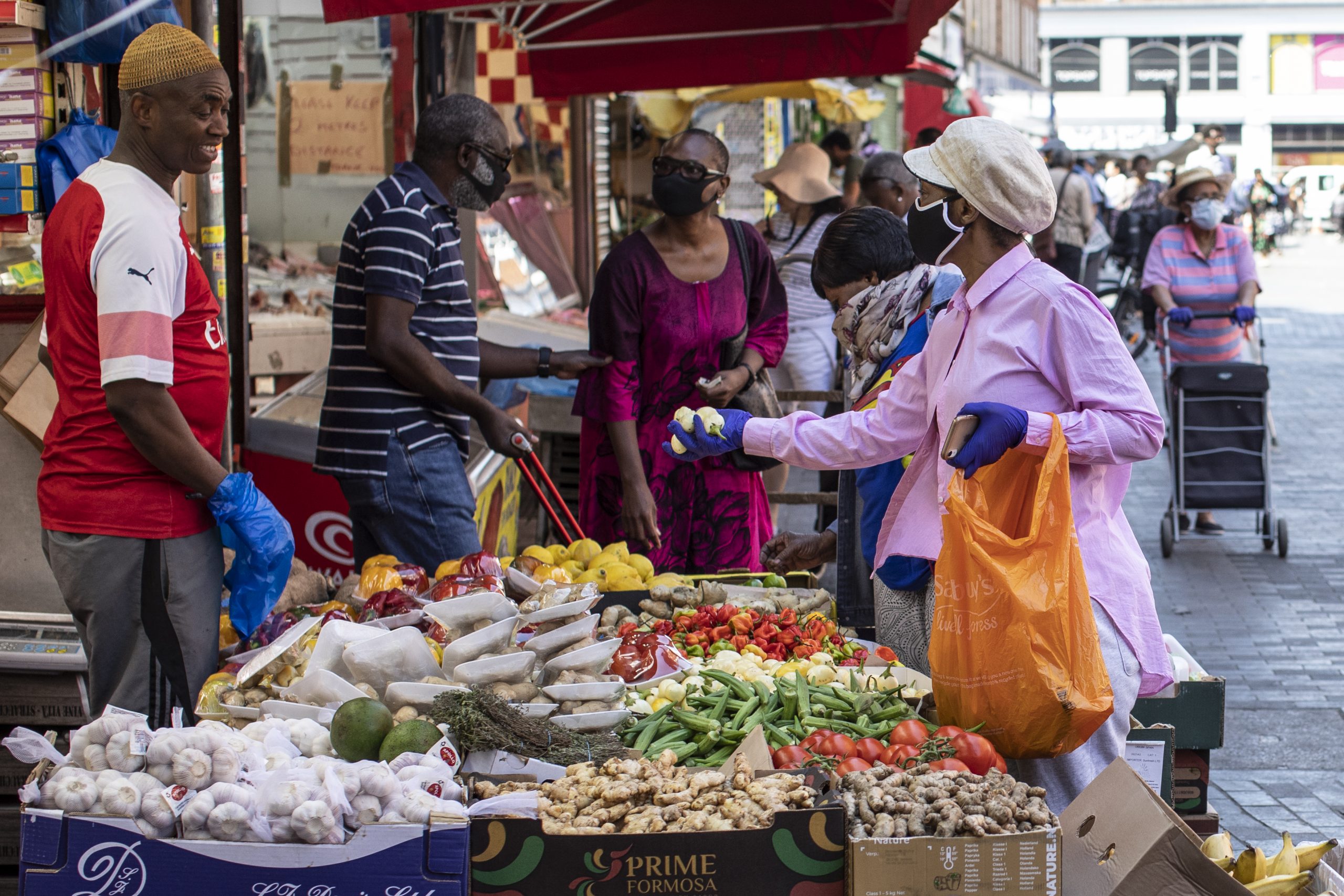 Britain has proposed a cut in value-added tax, or VAT, to help households with the cost of living, The Times reported on Thursday.

According to the Times, in his letter to party lawmakers on the day of a confidence vote last month, Johnson said energy would be devoted to “reducing the biggest single household outgoing of all — the tax bill. It must come down, and it will, because that is the best way to deliver the growth we need.”

The British government did not confirm the report. A source close to Barclay said decisions on tax matters would be taken by Johnson and his finance minister and that ministers have been told to follow up on commitments made in that letter.

British inflation, which reached 9.1% last month, is at its highest in four decades, contributing to strikes or threats of industrial action by workers across transport services, schools, postal services and hospitals.