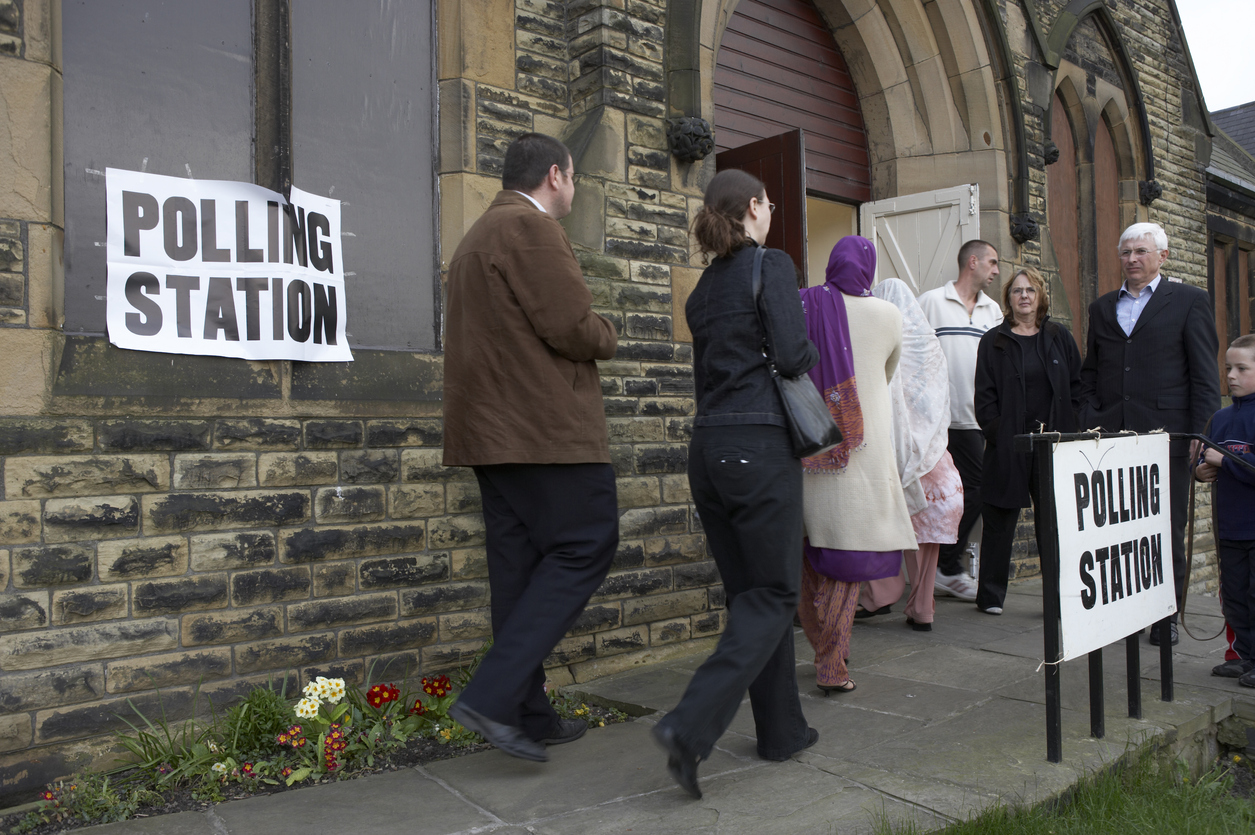 Many candidates at the May elections reported experiencing abuse, threatening behaviour and intimidation, the UK’s elections watchdog revealed.

The Electoral Commission’s reports found that while 40 per cent of candidates in England and Wales reported intimidation in elections, the proportion went up to 44 per cent in Scotland. But it was the highest at 71 per cent in Northern Ireland.

According to the reports, which looked at elections across Britain in May this year and how voters and campaigners took part in the democratic process, also revealed that most abuse was verbal or experienced online and it came from members of the public or anonymous sources.

The findings reflected the challenges faced by campaigners and by those running elections.

On the positive side, the reports found that public confidence in elections remained high and campaigners said they could communicate effectively with voters.

The Electoral Commission’s director of communications, policy and research, Craig Westwood, said urgent action was needed to prevent the abuse and intimidation of candidates and campaigners.

He called for an environment conducive for candidates to participate in elections without fear.

The Commission would work with governments and the wider electoral community to “make sure we understand what is driving this issue, and address it as a matter of urgency,” Westwood said.

According to it, a ban on someone from standing for elected office and imposition of criminal sanctions, such as a prison sentence or fine, will strengthen the deterrent against intimidating behaviours.

“Voter confidence in elections remains high” because of the “dedicated work of election teams across the UK,” Westwood said, adding, however, that their resilience “remains a concern”.

There had been significant delays in the development of the law that set out the details of new requirements, he said.

“ We are concerned about the impact these delays could have on the effective implementation of the changes”, Westwood said, urging the government to ensure that policies are introduced with proper funding and enough time for voters and election teams to prepare.