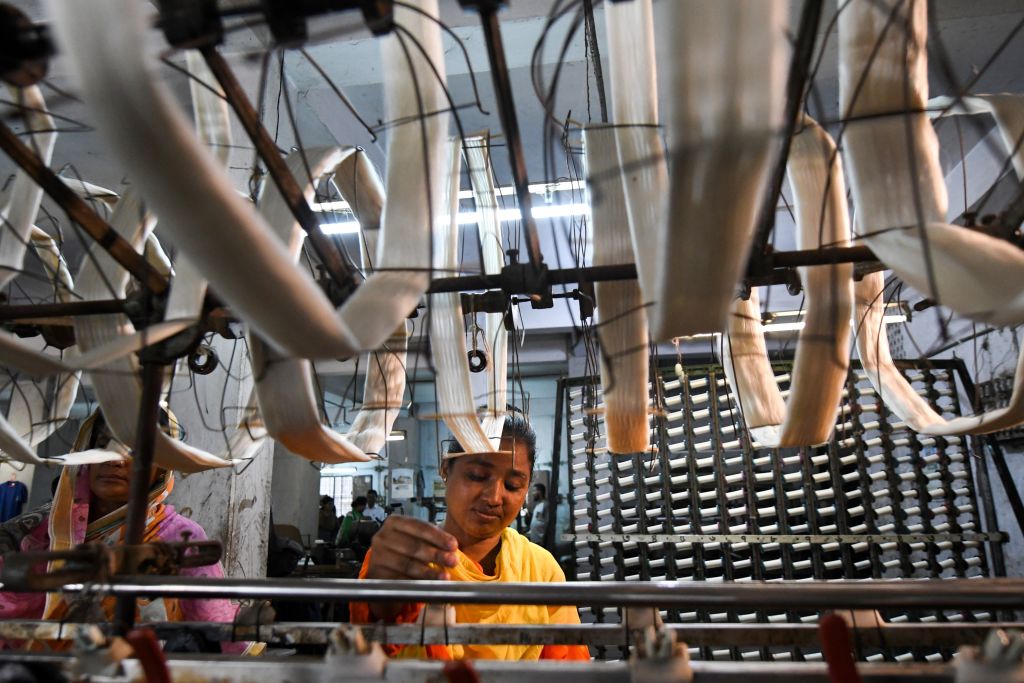 The UK is using its post-Brexit powers to launch one of the world’s most generous trading schemes with developing countries on Tuesday (16).

This is on top of the thousands of products which developing countries can already export to the UK duty-free and will mean 99 per cent of goods imported from Africa will enter the UK duty free.

The scheme means that a wide variety of products — from clothes and shoes to foods that aren’t widely produced in the UK including olive oil and tomatoes — will benefit from lower or zero tariffs.

The DCTS ensures that British businesses can benefit from more than £750 million per year of reduced import costs, leading to more choice and lower costs for UK consumers to help with the cost of living.

Trevelyan said, “As an independent trading nation, we are taking back control of our trade policy and making decisions that back UK businesses, help with the cost of living, and support the economies of developing countries around the world.

The DCTS covers 65 countries across Africa, Asia, Oceania and the Americas including some of the poorest countries in the world.

It removes some seasonal tariffs, meaning more options for British supermarkets and shops all year round. For example, cucumbers, which can’t be grown in the UK in the winter, will now be tariff-free during the period for the majority of countries in the scheme.

The scheme also simplifies complex trade rules such as rules of origin – rules dictating what proportion of a product must be made in its country of origin. It makes it easier for businesses like family-owned textile business DBL Group from Bangladesh to export, encouraging developing countries to play a larger role in the global trade community.

Mohammed Jabbar, managing director of DBL Group said, “These new rules will be a game changer for us. They mean we will be able to source our cotton from many more countries than we could before, which will make the business more competitive and our supply chains a lot more resilient.”

The work is part of a wider push by the UK to drive a free trade, pro-growth agenda across the globe, using trade to drive prosperity and help eradicate poverty.

The drive includes a new initiative called Platinum Partnerships, designed to grow trade between the UK and selected lower and middle-income Commonwealth countries and reduce dependency on aid. The partnerships will strengthen two-way green trade and investment, helping countries’ adaptation to climate change.

The prime minister also recently announced a new Trade Centre of Expertise, which will bring together the best of British expertise to support partner governments, giving them the tools they need to more actively participate in the global trading system.