UK Conservative Party enhances security around the ballot for the leadership 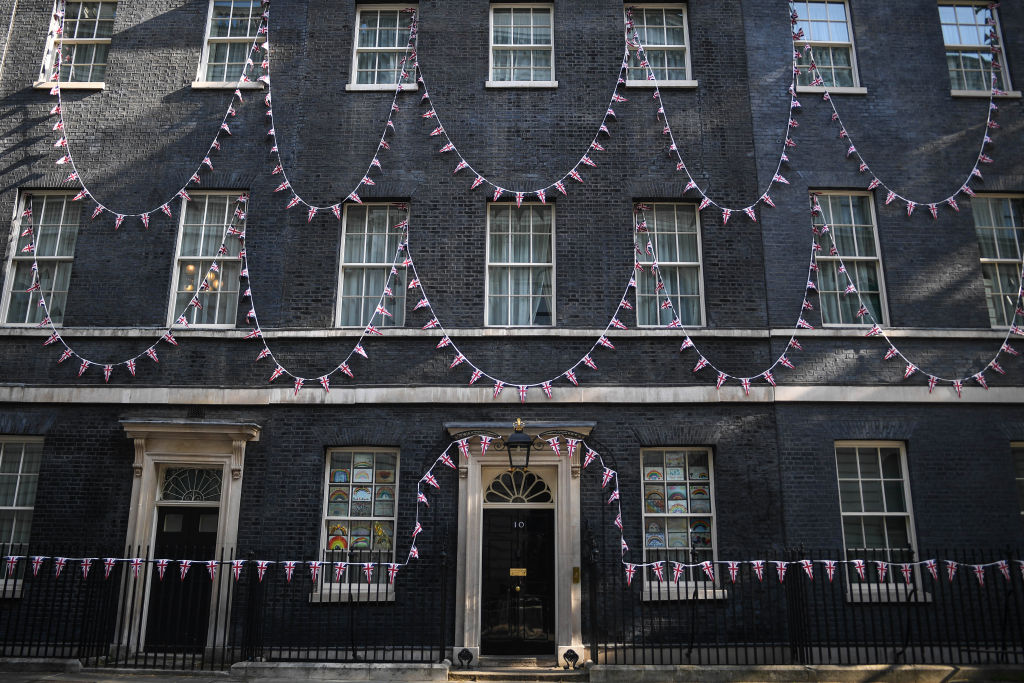 LONDON, ENGLAND – MAY 08: Union Jack bunting is seen adorning number 10 Downing Street for VE Day celebrations on May 8, 2020 in London, United Kingdom . The UK commemorates the 75th Anniversary of Victory in Europe Day (VE Day) with a pared-back rota of events due to the coronavirus lockdown. On May 8th, 1945 the Allied Forces of World War II celebrated the formal acceptance of surrender of Nazi Germany. (Photo by Peter Summers/Getty Images)

Britain’s ruling Conservative Party said on Wednesday it had enhanced security around the ballot process to decide its next leader, who will replace Boris Johnson as prime minister.

The Telegraph reported on Tuesday that the vote had been delayed after warnings from the National Cyber Security Centre (NCSC)that hackers could change people’s ballots, although the report added that there was no specific threat from a hostile state.

“We have consulted with the NCSC throughout this process and have decided to enhance security around the ballot process,” a party spokesman said. “Eligible members will start receiving ballot packs this week.”

The NCSC said it provided advice to the Conservative Party on security considerations for online leadership voting.

Former Finance Minister Rishi Sunak and Foreign Secretary Liz Truss are competing in the leadership contest to succeed Boris Johnson as the next British prime minister.