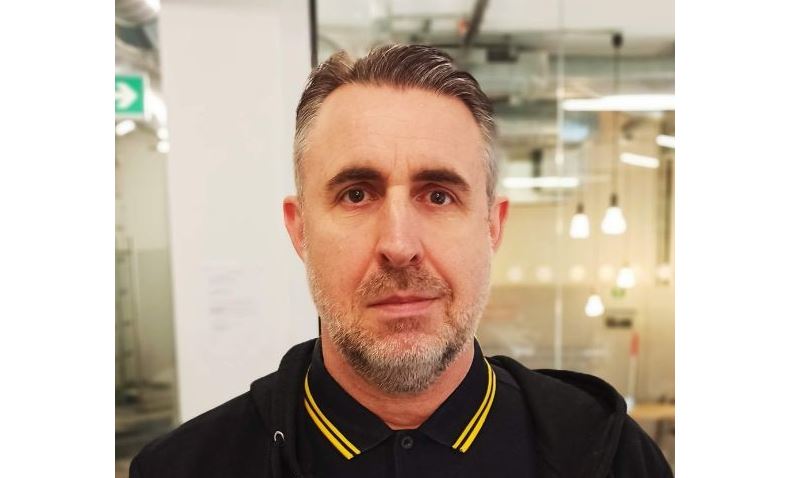 AUTHORITIES are relying on an education programme by an anti-discrimination charity to tackle abuse in football, the BBC reported.

The programme by Kick it Out has been running for more than two years and has dealt with people aged between 12 and 64 years.

According to the report, it is the only such initiative in football that offered one-on-one “rehabilitative sessions”.

A 12-year-old boy who sent racist messages to England’s Bukayo Saka, after their defeat in the European Championships final last summer, received education sessions ‘as part of the restorative justice process’ from the charity.

“It’s very much trying to get them to have a look at their behaviour and what they’ve said, to try and get them to understand that the action or the act that they’ve taken part in is offensive, is hurtful and is against the law,” Kick it Out’s fan education and engagement manager Alan Bush was quoted as saying by the BBC.

“We’ve done some work with a 12-year-old on a youth conditional caution. He said something nine months ago and he has had three sessions. He has grown from the first session to the third session. We’re trying to get the individual to think about their impact.”

Besides Saka, Marcus Rashford and Jadon Sancho, who are all black, received a torrent of online abuse after failing to score their penalties at the Euro 2020 final as England failed to win their first trophy since the 1966 World Cup.

The UK Football Policing Unit said they received 600 reports of racist comments sent to the trio after the defeat. Of those, 207 were judged to be criminal.

Among them was 52-year-old Jonathon Best who live-streamed his abuse on Facebook. He was sentenced to 10 weeks in prison in November.

Bush, who has hosted about 60 educational sessions, said that he is “careful not to label people” who come into the programme.

“I want them to see that they may not see themselves as racist, homophobic, anti-Semitic, Islamophobic – but what they are is an individual who has delivered something in the stadium, online, and the act would have been discriminatory,” he said.

People in the programme are made to take responsibility for what they have done, to talk through the reasons for being there and confront other examples of discrimination in the game.

“The number of people that were offended, affected and were horrified at the abuse that went on post-Euros and of course the Euros final, and the few minutes after the final, I think that people look at that and they’re able to understand it, they’re able to put a level of emotion, empathy or a level of understanding on it,” Bush told the broadcaster.

“It links their behaviour to something that was so horrendous and was newsworthy for a significant amount of time. With the majority of people who will be English and will have supported England, I don’t think you were able to get away from that.”

According to the report, the majority of people that attend sessions do so voluntarily, although some are mandatory as part of a young person’s Youth Conditional Caution. Failure to engage could see the person charged for the initial incident.

Referrals to the programme can be made through local councils, fans groups and police.

Clubs also access Kick it Out’s services, with individuals almost always already serving a ban. Feedback in a report from Bush helps determine if any ban is overturned, the BBC report added.

Bush pointed out that individuals who have passed through the course have never reoffended. He stressed that they want to see a sustainable attitude and behavioural change through the programme.