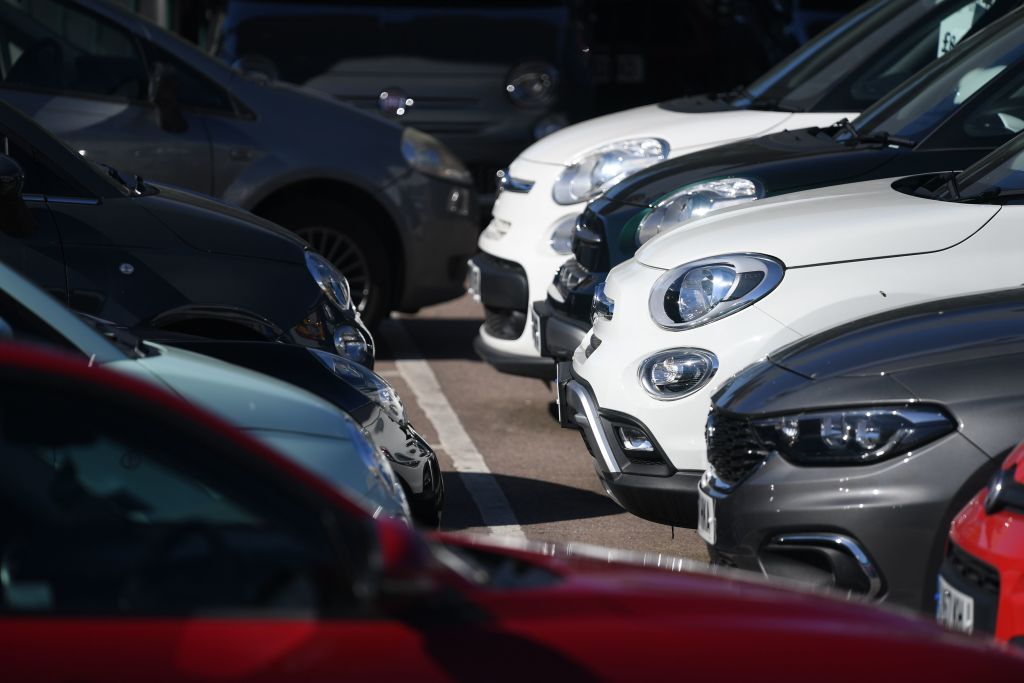 FILE PHOTO: Brand new cars are seen on the forecourt of a car dealership in Dartford, east of London. (Photo by DANIEL LEAL-OLIVAS/AFP via Getty Images)

BRITISH new car sales tumbled by an annual 89 per cent in May, only slightly less negative than April’s record 97 per cent collapse, as car dealerships remained shuttered by the government’s coronavirus lockdown, industry data showed on Thursday (4).

New registrations of 20,247 units represented the weakest May for sales since 1952, the Society of Motor Manufacturers and Traders (SMMT).

Sales were down 51.4 per cent in the first five months of 2020 but the industry is hopeful that a re-opening of dealer showrooms in England this week will help to spur a recovery.

“Early reports suggest there is good business given the circumstances, although it is far too early to tell how demand will pan out over the coming weeks and months,” said Mike Hawes, SMMT chief executive.

“Restarting this market is a crucial first step in driving the recovery of Britain’s critical car manufacturers and supply chain, and to supporting the wider economy.”

The possibility that Britain’s transition out of the European Union ends in December with no new trade deal is also likely to weigh on carmakers, some of whom have highly integrated supply chains with the continent.

Nissan’s car manufacturing plant in Sunderland, northern England, which employs 7,000 people, is “unsustainable” if Britain leaves the EU without a trade deal, it said on Wednesday (3).