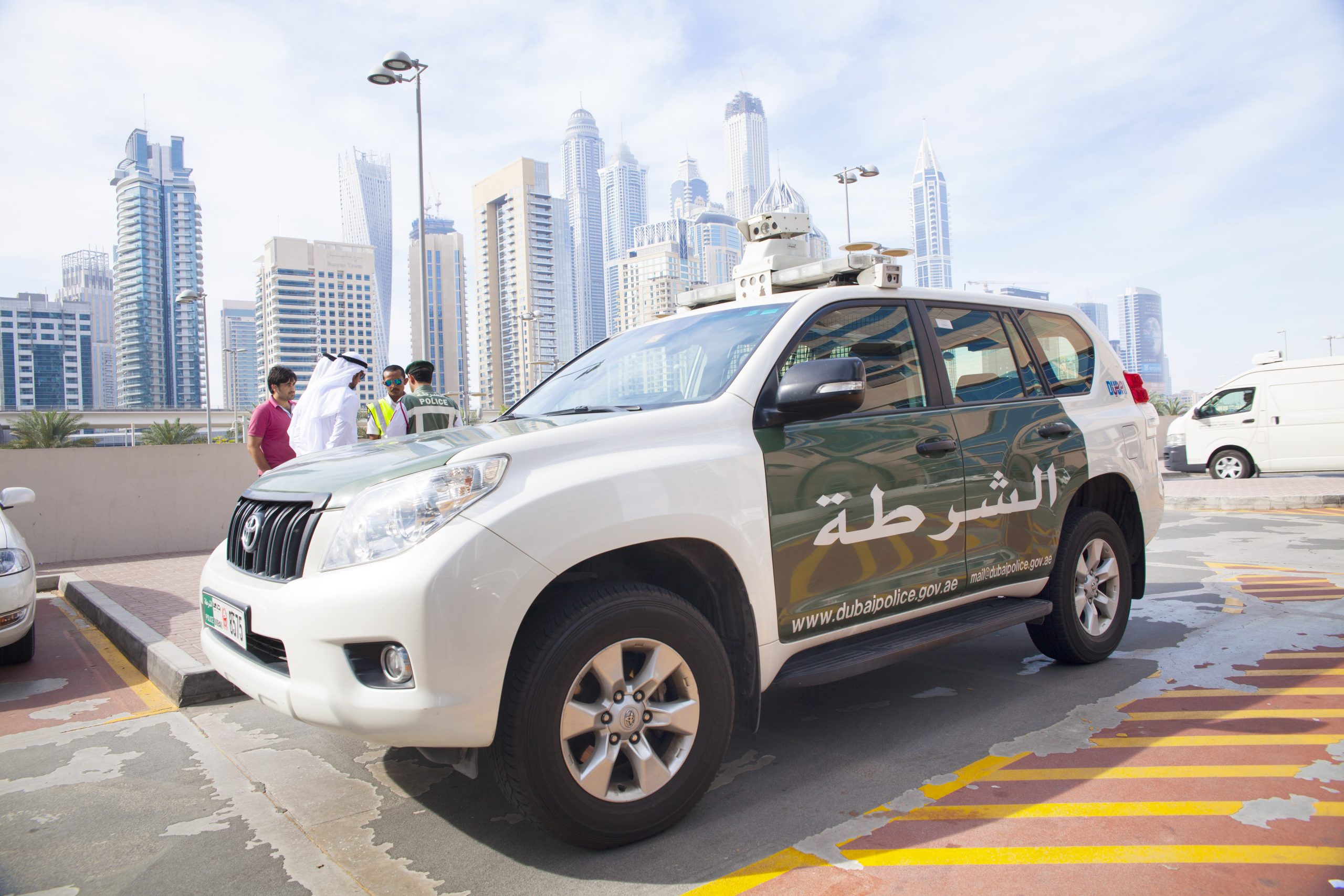 Danish authorities had requested the extradition of Shah, who was arrested in Dubai in June, for prosecution over his alleged involvement in a sham trading scheme to make double tax reclaims – known as “cum-ex” trading.

He is suspected of running a scheme that involved submitting applications to the Danish Treasury on behalf of investors and companies from around the world for dividend tax refunds worth more than 9 billion Danish crowns ($1.23 billion).

Reuters was not immediately able to reach Shah’s spokesperson for a comment. He has previously denied any wrongdoing.

It was not immediately clear why the extradition was rejected.

The public prosecution could appeal that decision within 30 days, Shah’s lawyer Ali Al Zarooni said. There was no immediate comment by UAE authorities or the Danish Justice Ministry on the court ruling.