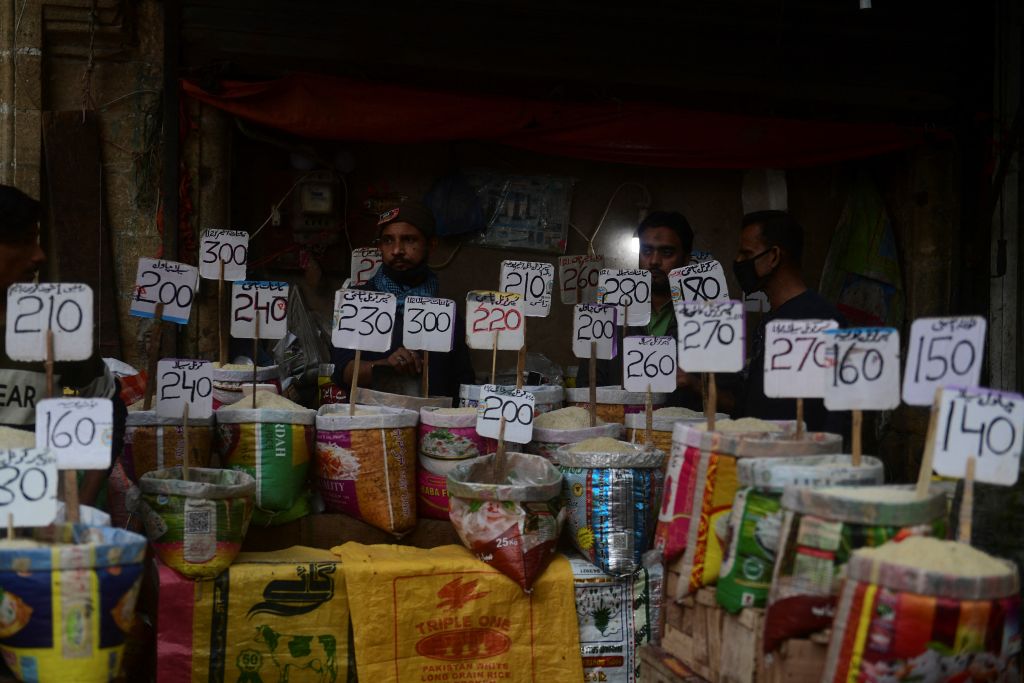 Pakistan on Thursday (19) announced that the UAE has rolled over its deposits of $2 billion, providing critical support to the cash-strapped country’s depleting foreign exchange reserves.

Finance Minister Ishaq Dar confirmed on social media that the Dhabi Fund for Development (ADFD) had deposited $2bn with the State Bank of Pakistan (SBP).

“Abu Dhabi Fund for Development (ADFD) has rolled over their deposit of $2bn with the State Bank of Pakistan as discussed by PM Shehbaz Sharif with His Highness the President of UAE during last week’s official visit. Long live Pak-UAE friendship!” he tweeted on Wednesday night.

The United Arab Emirates last week announced to provide a $3bn lifeline to Pakistan in the shape of a rollover of the existing $2bn debt and another $1bn in new financing.

Pakistan has been tethering on the edge of default with just about $4bn of reserves while facing the daunting task to make $13bn in debt repayments in six months.

Apart from the UAE, Saudi Arabia also provided support of $5bn in critical times to Pakistan. But it is not sufficient to meet the shortfall unless the country wins the support of the International Monetary Fund (IMF).

The fund last August revived a stalled $6bn loan programme but has refused to release any more funds unless its tough conditions are fulfilled by Islamabad.

Meanwhile, the World Bank on Thursday said several media reports suggesting that the lender had delayed the approval of two loans worth $1.1bn until the next fiscal year were “unfounded”.

The Washington-based lender’s Country Director for Pakistan, Najy Benhassine said: “The press reports that refer to a World Bank decision to delay approval of potential bank operations in Pakistan are unfounded.” Behassine made it clear that all the dates for the approval of loans were already scheduled.

For the current fiscal year, the government had hoped to receive $30bn to $32bn in foreign financing but the plans appear unrealistic. The financing plan included loans worth $2.9bn from the World Bank.

With the current foreign reserves standing at a mere $4.3bn, Pakistan may not be able to reach June without support from foreign creditors.