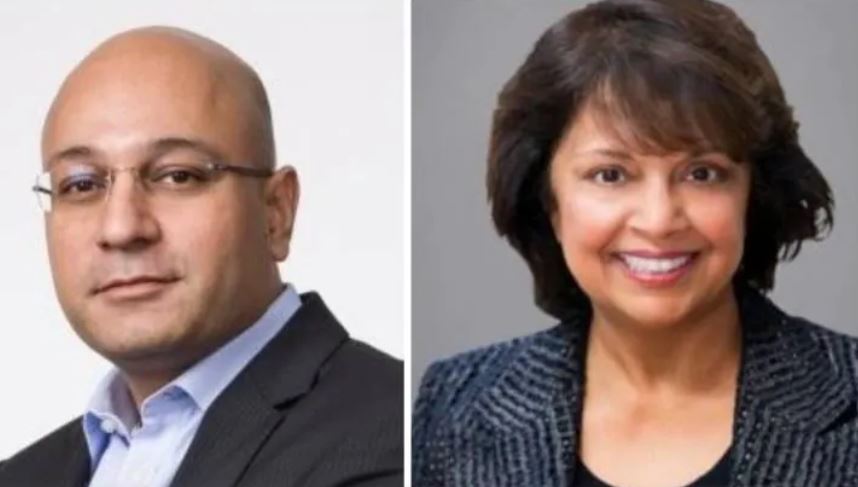 The President’s National Infrastructure Advisory Council (NIAC) advises the White House on how to reduce physical and cyber risks, and improve security and resilience of the nation’s critical infrastructure sectors.

Asthana is the chief executive officer of PJM International, an organisation that coordinates the movement of electricity in 13 US states. Beriwal is the founder of Innovative Emergency Management (IEM), a company that assists government agencies with disaster preparedness, homeland security, public health and cybersecurity.

As the head of PJM, Asthana oversees the biggest power grid in North America. He has 21 years of experience in the fields of power generation operations, competitive retail electricity, electricity and natural gas trading, optimisation and dispatch and risk management.

According to the White House, he is a member of the Electricity Subsector Coordinating Council and serves on the Board of Trustees of Texas Children’s Hospital.

He also serves on the Board of Directors of the Chamber of Commerce for Greater Philadelphia. Asthana earned a Bachelor of Science in economics from The Wharton School at the University of Pennsylvania, where he was a Benjamin Franklin Scholar and a Joseph Wharton Scholar.

Beriwal founded the Innovative Emergency Management, Inc. (IEM) in 1985 and serves as its CEO and president. IEM is the largest woman-led homeland security and emergency management firm in the US.

The IEM founder was the architect of Hurricane Pam exercise, a federally-funded exercise to prepare for a catastrophic hurricane in Louisiana.

“For over 37 years, Beriwal has been dedicated to the use of technology to enhance preparedness and response, and build resilience in communities and their critical infrastructure. She was inducted into the International Women in Homeland Security and Emergency Management Hall of Fame in 2012,” the White House said.

The 26 individuals announced on Wednesday (31) to the NIAC are leading senior executives with deep experience across a broad range of sectors, reports said.

Started in 2001, the NIAC has done research in coordinating response during threats and disasters, improving sharing of intelligence and identifying and reducing complex cyber risks, among other fields.