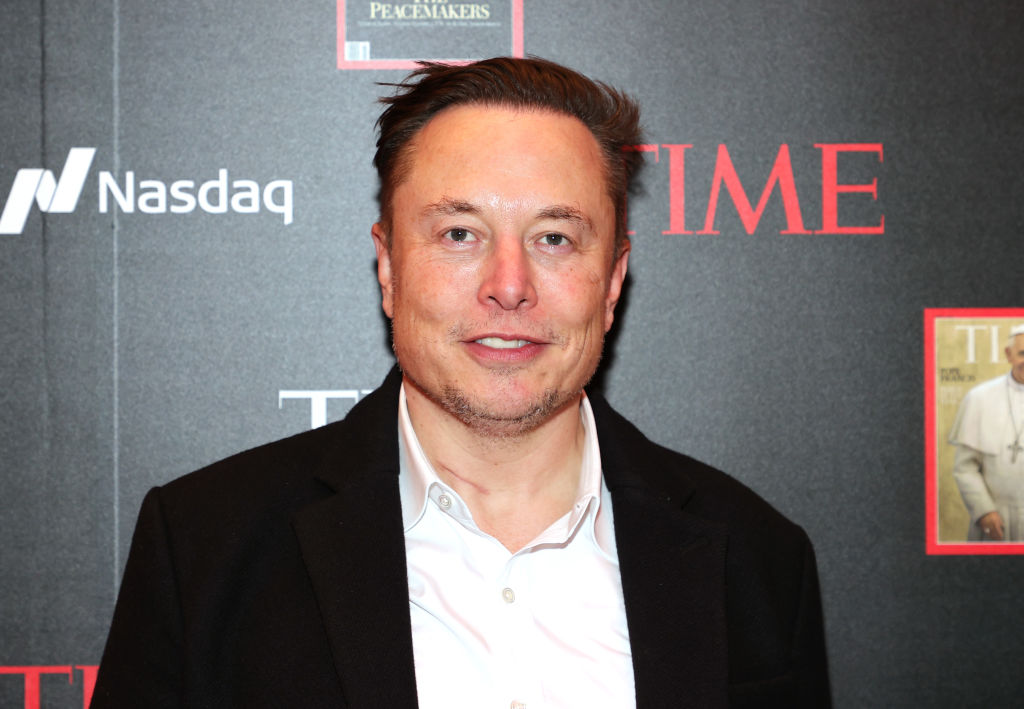 Billionaire entrepreneur Elon Musk has said Twitter is “very slow” in India and many other countries.

“Twitter is very slow in India, Indonesia & many other countries. This is a fact, not a “claim”. 10 to 15 secs to refresh homeline tweets is common. Sometimes, it doesn’t work at all, especially on Android phones. The only question is how much delay is due to bandwidth/latency/app,” Musk, Twitter’s new owner, tweeted.

In another tweet, he said he would “like to apologise for Twitter being super slow in many countries. The app is doing >1000 poorly batched RPCs just to render a home timeline!

I was told ~1200 RPCs independently by several engineers at Twitter, which matches # of microservices. The ex-employee is wrong,” he said.

In another tweet, he said “Same app in the US takes ~2 secs to refresh (too long), but ~20 secs in India, due to bad batching/verbose comms. Actually useful data transferred is low.

There are ~1200 “microservices” server side, of which ~40 are critical to Twitter working at all, according to the server control team.

Trimming down that 1200 number, reducing data usage, serialised trips & simplifying the app are all needed to improve the speed of use.”