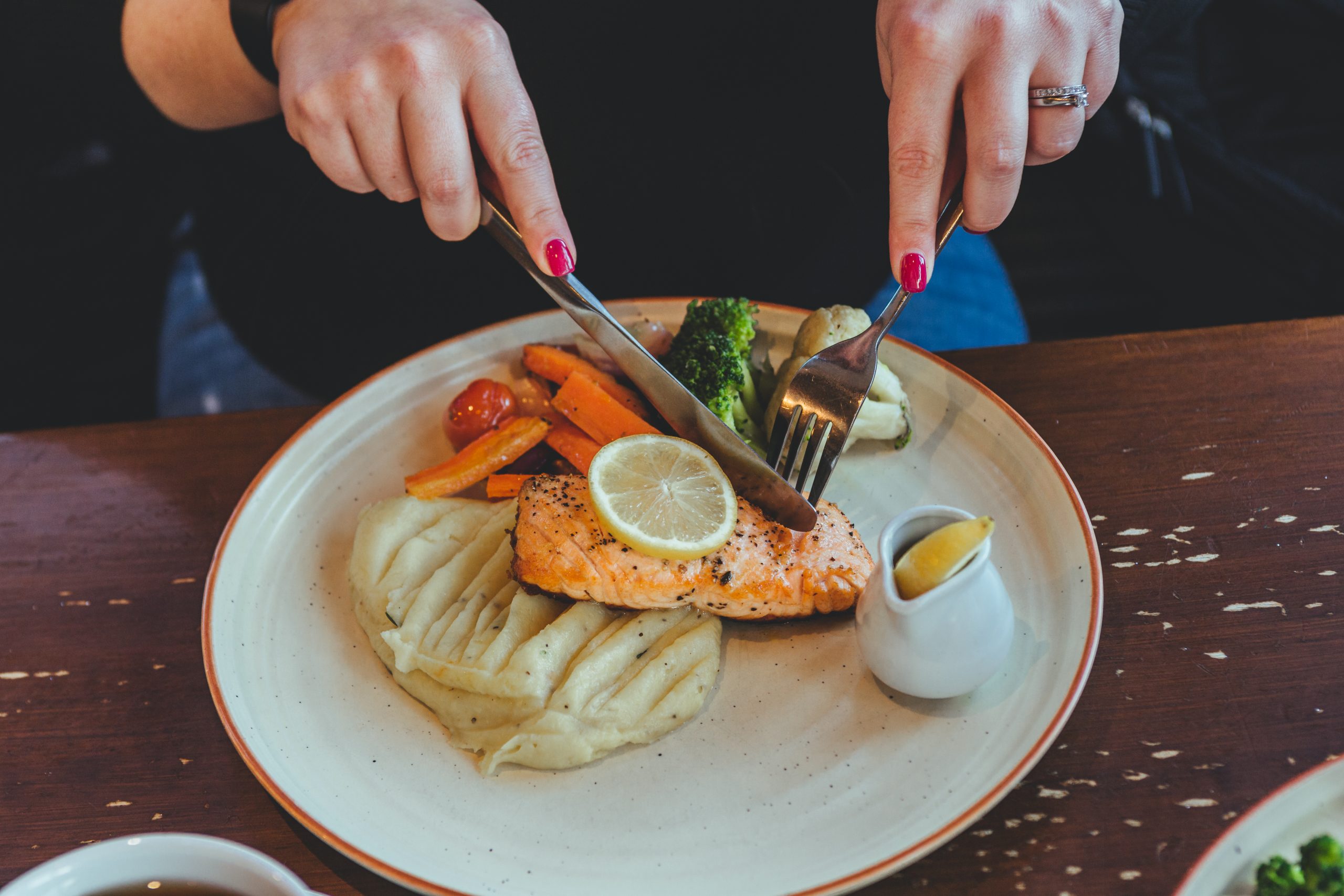 Most of us eat dinner post 6pm or 7pm at the end of the day, but new research suggests we’re doing it all wrong. According to a new study, that is simply too late in the day if you are looking to lose weight.

A new Harvard study suggests that if you’re trying to lose weight, you should be eating your dinner at 5pm – a time when most of us are still at work.

Though this goal is reportedly hard for the average Brit to achieve, still, the findings of the study are interesting, as it offers some insights into how the dieting process works in relation to metabolism.

So, according to the latest study by researchers at Harvard Medical School if you want to maintain a healthy weight, avoid obesity, and shed a few pounds, eating dinner at 5pm is the magic time.

The study reportedly found 5pm to be the optimal time for dinner because of how the average person’s body’s metabolism functions.

The scientists said that those who ate an early dinner were less hungry throughout the day and also didn’t snack or overeat.

On the other hand, the study also discovered that those who ate food later in the day burned calories more slowly as metabolism tends to get slower during later hours, meaning the weight gained would take longer to shift, thereby helping fat growth as a result.

As a result, experts are of the opinion that the later you eat, the harder it is for your food to get digested, and thus, eating dinner earlier is better, they affirm.

Speaking about the ill effects of late dinner, functional nutritionist and CEO of Flo Living Alisa Vitti is reported to have said, “Eating too close to bedtime can decrease the quality of your sleep, increase inflammation, and can absolutely make weight management more difficult as well as increase the likelihood that you will experience night sweats or hot flashes.”

This is especially true for women, she said.

Alisa adds, “Women in their reproductive years, especially during the luteal phase of their cycle [the phase after ovulation, or about two weeks in], need more calories and more slow-burning macros [nutrients like protein, carbs, and fat] to keep blood sugar stable, keep PMS at bay, maintain a healthy weight and to have quality sleep.”

But for those who simply can’t eat dinner at 5pm for various reasons, Tracy Lockwood, a registered dietitian provides an alternative ideal time for the last meal of the day.

Slightly disagreeing with the latest study, she is reported to have said, “Any time between 6 and 8pm is an ‘ideal’ dinnertime. That’s because it gives the average person enough time to digest before hitting the hay around 10 or 11pm.”

But it ultimately comes down to the individual, depending on whether or not the person gets up early or later in the day.

Tracy is quoted as saying, “It’s different for early birds versus night owls because the longer the night owls are up, the higher the odds they may go back for a late-night snack.

“Night owls should eat dinner later than early birds to reduce the chance of mindless snacking, empty calories, and unnecessary munching late at night,” she concludes.