True numbers of people affected by workplace racism are much higher than reported: Foysol Choudhury MSP on TUC report on racism 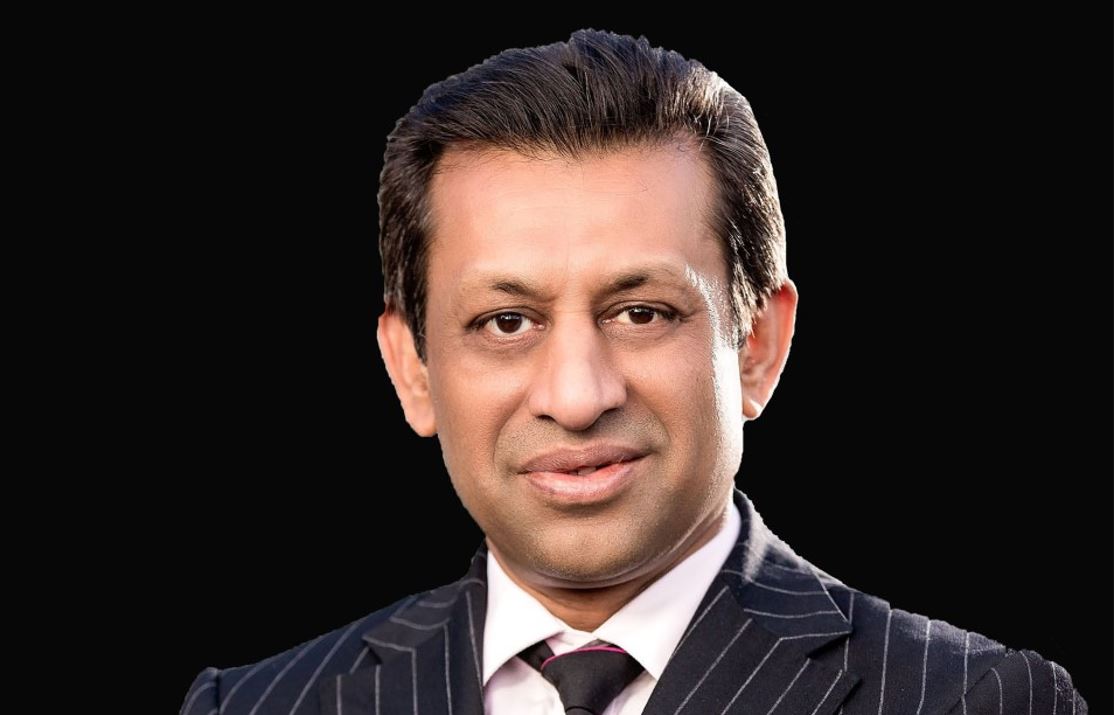 Foysol Choudhury MSP has said that racism is damaging our society and people as it has detrimental effects on one’s mental health and sense of belonging.

The Scottish lawmaker was responding to the Trades Union Congress (TUC) report on racism in the UK labour market 2022.

The report published last month revealed that two in five black and minority ethnic workers have faced racism at work in the last five years. More than half of minority workers aged 25 to 34 years, and nearly 3 in 5 of those aged between 18 and 24 years faced racist behaviour during the period.

The TUC report added that four in five of these workers never reported it for fear of it not being taken seriously or having a negative impact on their work life.

“The findings in the TUC report aren’t a surprise to anyone and I am sure the true numbers of people affected by workplace racism are much higher than reported. I spoke out in February about my concerns over racism in the workplace after the publication of the Scottish Government’s equality impact assessment into its Race Recruitment and Retention Action Plan. Unfortunately, these recent findings have reinforced the concerns that I raised then,” said Choudhury MSP.

“Making fun of people, their culture, skin colour or making assumptions about others shouldn’t be the norm, nor accepted in a civilised society.”

He added: “The report underlines the folly of the efforts in some corners of our politics to roll back policies of diversity and inclusion and dismiss them as ‘woke’ concerns. It shows us the real, pernicious impact that racism has in the workplace, on real people. It shows us the value of workplaces being aware of cultural and anti-racist behaviours and unconscious biases, and how much more there is to do in developing true equality.”

According to Choudhury, we need to work together to promote fairness, anti-discriminatory and anti-racism across society.

“Our institutions and workplaces need to be monitored regularly. Racism won’t end until everyone realises we are one humanity and no one is inferior to another. The past cannot be changed, the present and future can. Let’s put a stop to racism,” he added.

Following the publication of the report, the trade union body has urged the government to introduce a new duty on employers to stop racism in the workplace.