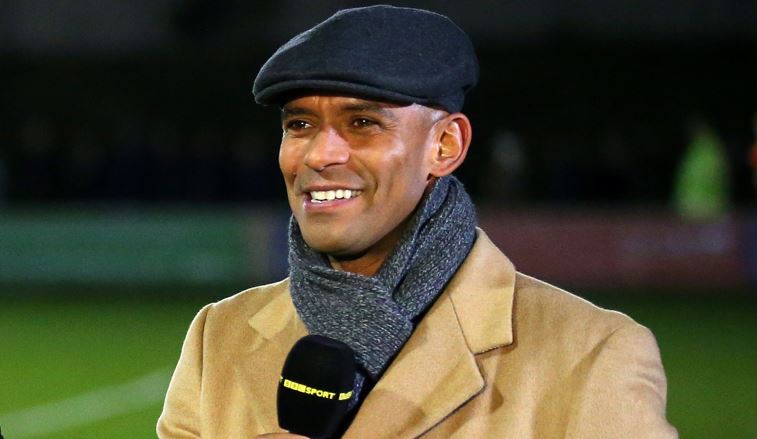 Football pundit Trevor Sinclair has has been taken off air by TalkSport after the former English footballer tweeted that the Queen allowed racism to thrive in England within hours of Buckingham Palace confirming the Monarch’s death, media reports said.

Sinclair tweeted: “Racism was outlawed in England in the 60’s & its [sic] been allowed to thrive so why should black & brown mourn!! #queen.” Later, he deleted his Twitter account.

But Twitter users were quick to respond. A boycott TalkSport campaign was started following the tweet, and people have asked bosses of the sports radio station to sack Sinclair.

The broadcaster said that it is investigating the circumstances surrounding the tweet.

“Trevor Sinclair will not be on air while we carry out a thorough investigation into the circumstances and timing of his tweet. While we respect the right of Trevor Sinclair to express his opinion on his personal Twitter account, talkSPORT does not endorse the tweet,” said TalkSport in a statement.

According to The Telegraph, station head Lee Clayton has asked all presenters and representatives of the Talksport brand to refrain from posting any derogatory or contentious remarks on social media in light of the current news events.

“Trev I’m really not sure that is an appropriate thought, let alone tweet . The country has lost a very significant person and respect and value should be the overriding sentiments not division!,” Simon Jordan, a fellow presenter, wrote on Twitter.

Another colleague, Georgie Bingham said: “The country has lost a very significant person and respect and value should be the overriding sentiments not division!”.

Another user by the name @Ian_Tex_Greer, tweeted: “State of this tweet. You can think of what you want of the monarchy, and choose not to mourn, it’s your choice, but why feel the need to tweet about it?”

“As a man of colour Trev you’re completely out of order here. I in fact believe racism works both ways,” another said.

Another user tweeted: “Absolute embarrassment of a tweet. Hold your head in shame and while you’re at it, hand back your caps for England for saying that. Clearly looking for clickbait at a time of national pain.”

In 2018, Sinclair had been ditched from punditry for the BBC after he racially abused a police officer who had arrested him for drink-driving. Sinclair was arrested after being found to be more than twice the legal drink-drive limit, Blackpool magistrates court heard.

Later, he was pleaded guilty to drink-driving and a racially aggravated public order offence, and was sentenced to 150 hours of community service and handed a 20-month driving ban.

Queen Elizabeth II died peacefully at the age of 96 in Balmoral on Thursday (8), ending a remarkable reign of more than 70 years.