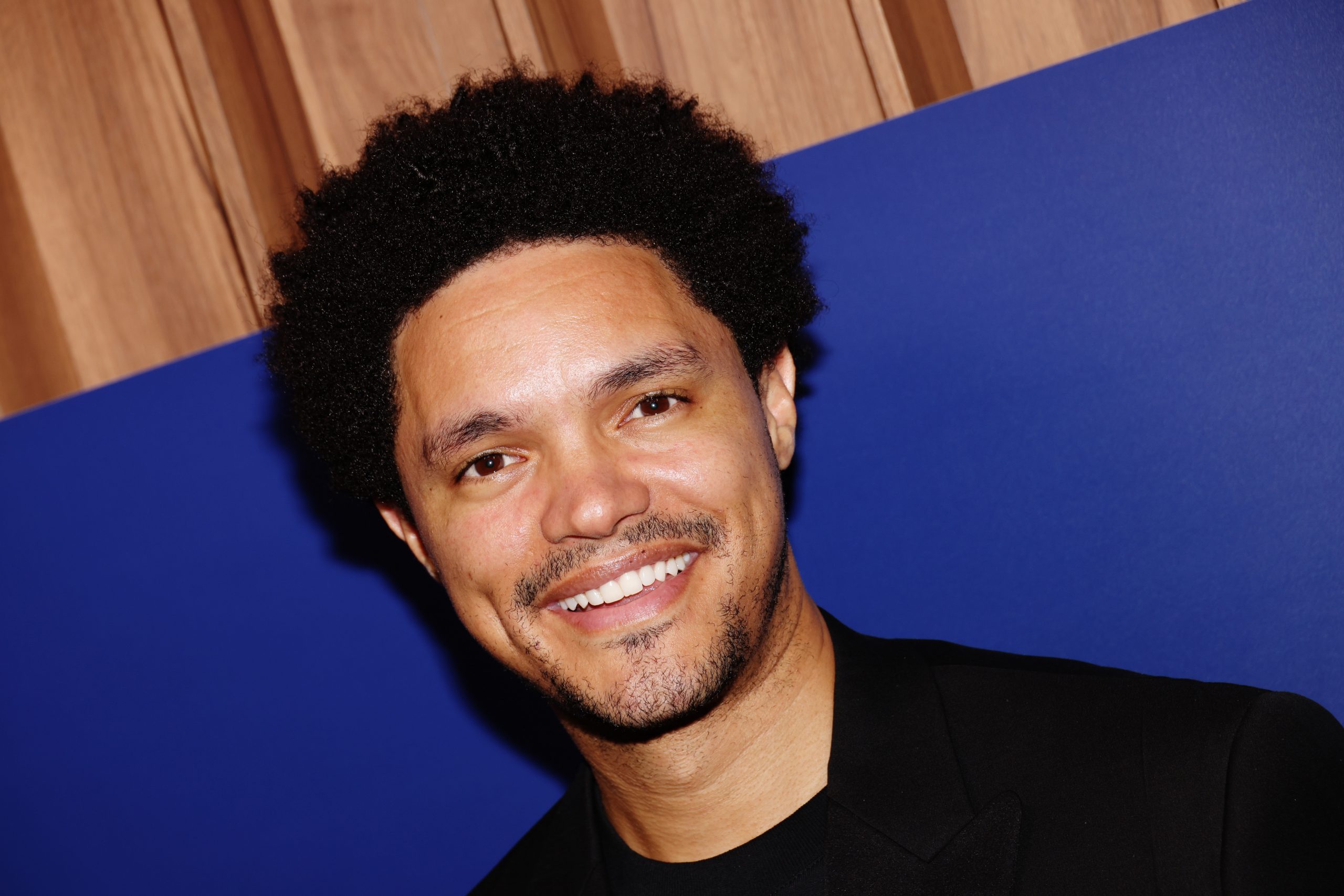 Comedian Trevon Noah’s journey on ‘The Daily Show’ is coming to an end after seven years.

During a taping of the Comedy Central satirical news program, Noah, on Thursday, announced that he is leaving the show.

“I remember when we first started… so many people didn’t believe in us. It was a crazy bet to make. I still think it was a crazy choice, this random African,” said Noah, who hails from South Africa.

Recalling how the show has been loved across different countries including India, he added, “What a journey it’s been… The show has grown around the world. I recently went to India for the first time and people there supported everything that we have done on the show. I found myself filled with gratitude for the journey. It’s been absolutely amazing. It’s something that I never expected.”

“After the seven years, my time is up, but in the most beautiful way, honestly. I’ve loved hosting this show. It’s been one of my greatest challenges. I have learned how to make people laugh even when the stories are particularly sh***y on many days. We laughed together and cried together … But after seven years I feel like it’s time,” he said.

Noah indicated that with the pandemic winding down, being able to do standup again made him want to return to that career.

“When I got back out there again, I realized there’s another part of my life that I want to carry on exploring. I miss learning other languages. I miss going to other countries and putting on shows. I miss just being everywhere, doing everything. And I’m really grateful to every single person who’s here, even the people who aren’t here right now, because they went on to do great things who helped us do this thing,” he said.

Noah’s announcement earned a standing ovation from the studio audience.
After watching his video statement, netizens thanked him for making them laugh over the years.

“Thank you, Noah. You will be missed,” a social media user tweeted.

“The Daily Show won’t be the same,” another one wrote on Twitter.